Treatment for Heroin Addiction in California 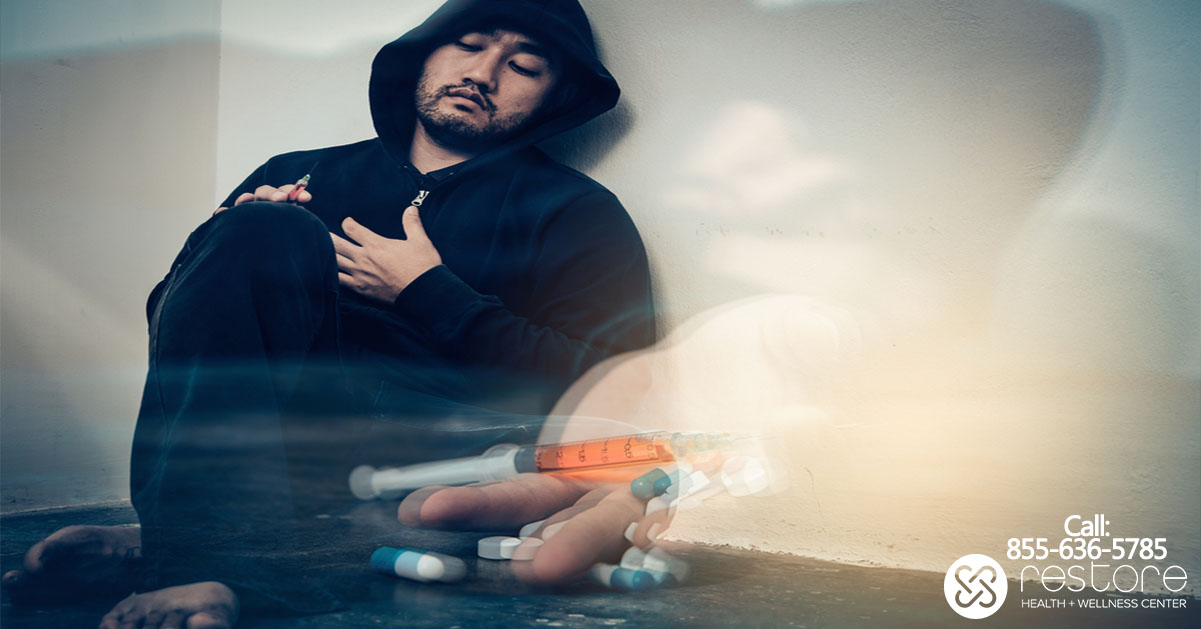 The difficulty of withdrawing from heroin has led many recovery addicts to seek methadone treatment, but in many ways, methadone may be a risky choice. While the medication accounts for 2% of U.S. opioid prescriptions, it’s responsible for upwards of 30% of prescription opioid deaths, according to the CDC. Officials say that methadone may be riskier than other painkillers because levels of the drug build up in the body over time, and can have serious effects on breathing and heart function.

While some believe that expanded access to methadone treatment could be an effective way to get many off of heroin, others say that it may simply be exposing them to more risks over time. Other potential policy solutions include an increase in state and local needle exchange programs, but those programs are also fraught with controversy.

Heroin is an incredibly dangerous opioid, but it’s nothing compared to some of the new drugs that are being cut into it as additives. In particular, the synthetic opioids fentanyl and carfentanil are causing a rash of new opioid-related deaths, and are leaving both public health officials and first responders uncertain about how to address new issues they’re causing. In addition, life-saving overdose reversal medications like Naloxone (commonly branded as Narcan) may not be powerful enough to work if an individual has consumed these ultra-potent synthetic drugs.

Solving our nation’s heroin epidemic is going to be a serious challenge– and it certainly won’t happen overnight. Long-term solutions will involve addressing a variety of chronic social, economic, and political issues, including helping increase economic opportunities for poorer and rural Americans, educating doctors and patients about the dangers of over-prescribing opioids, and expanding insurance options to allow individuals more treatment options for heroin addiction.

At Restore Drug Rehab Center LA,  we’re passionate about helping every one of our patients live a fulfilling life free from the disease of addiction. If you’ve spent countless hours online looking for treatment centers for heroin addiction, but haven’t found the right place, look no further. Restore’s professionally accredited opioid addiction treatment center programs combine the best of evidence-based traditional therapies and holistic, alternative treatments to give every patient the best chance to achieve sustainable, long-term recovery.