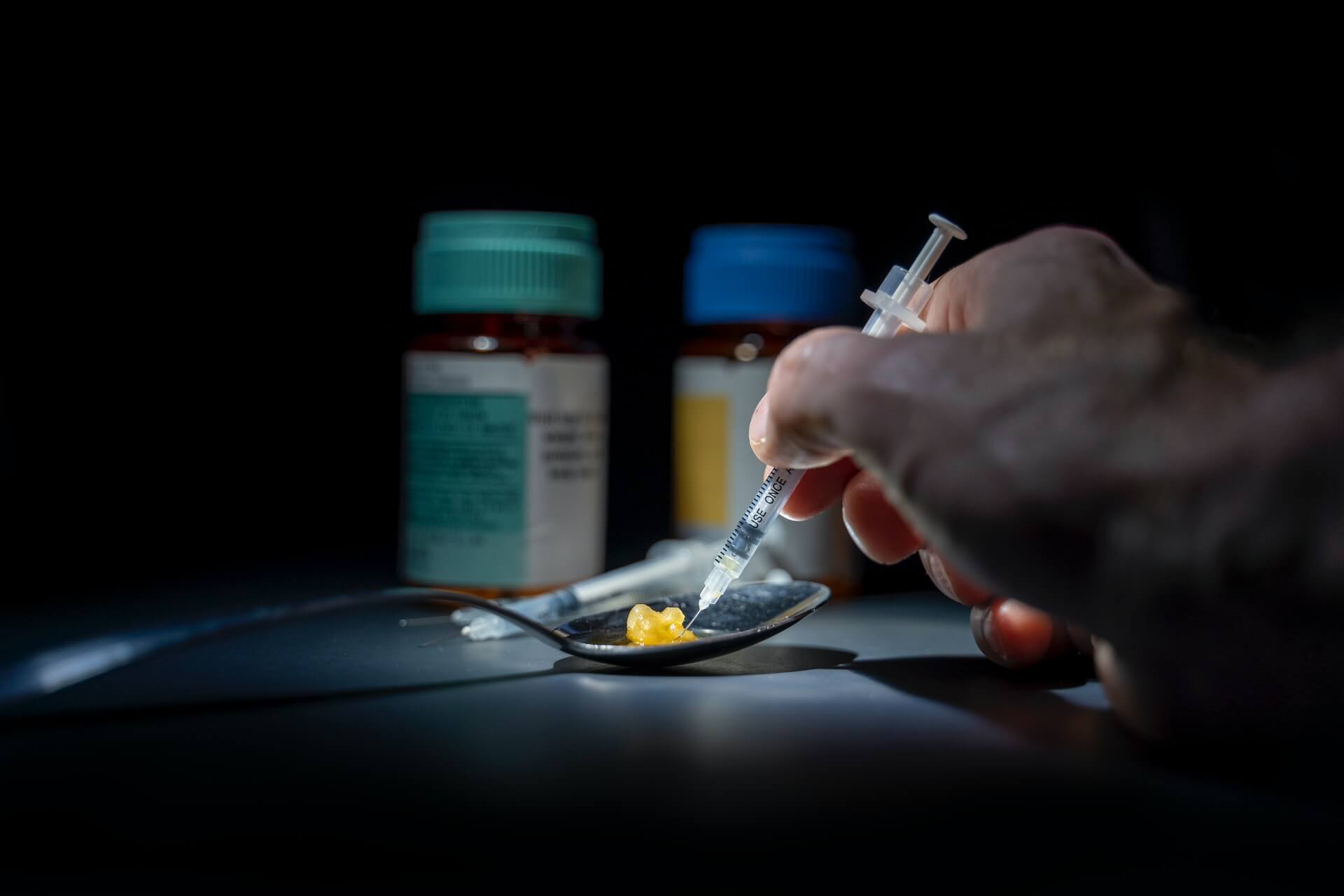 Substance abuse has always been one of the most widespread issues in the United States. It devastates the households, and it destroys families. Aside from the fact that drug use has multiple repercussions to physical and mental health, drug addiction creates a dangerous culture that affects both the older and younger generations. Substances that individuals can abuse are not limited to illicit drugs and alcohol, but also prescription pain relievers called opioids.

Since the late 1990s, the Opioid epidemic has claimed millions of lives in various states. On average, the opioid addiction crisis still claims over 100 lives every single day. As statistics were drafted to observe trends in drug abuse, the alarming rise in opioid overdose deaths in the past were outlined in three distinct waves. In 2017, Health and Human Services declared the opioid epidemic as a public health emergency and announced a 5-Point Strategy, which aims to lower the number of casualties.

Opioid misuse and overconsumption can occur to anyone, as opioids are one of the most accessible addictive substances in the country, legally distributed by the pharmaceutical industry.

Opioids are a group of highly addictive drugs that are chemically structured to act on opioid receptors in the brain and nerve cells. They interact with the body to inhibit the feeling of pain and can create feelings of temporary highness. Opioids were initially derived solely from the Opium Poppy plant and turned into substances like Codeine and Morphine. However, as production progressed, synthetic and semisynthetic opioids medications had painkillers in the market despite the lack of plant supply.

With this, however, synthetic medications can cause more damage to the body and brain of a person. As they are modified, these drugs have varying potency. To be specific, Carfentanil is an opioid which is  5,000 times stronger than Heroin in terms of physical effects and swiftness in producing these. Long-term consumption of synthetic opioids can cause organ damage, and even death when overdosed.

The following are some common opioids:

Every year, as the pharmaceutical industry grows, more types of opioids are created and distributed to the public.

Three Waves of the Opioid Epidemic

Starting from 1990 to 2018, a significant number of Americans died because of opioid overdose and misuse of prescription painkillers. These drug-related deaths were known as three distinct waves in the epidemic.

Although opioids contribute significantly to the country’s drug-related deaths, other types of substances, which are also accessible, such as alcohol and marijuana, are just as equally dangerous.

The Demographic of the US Opioid Epidemic

As the waves of the opioid epidemic occurred, the numbers and effects were different in various states. There were states which were able to prevent the opioid outbreak, and there were some that were heavily affected. The following are three major areas that had the highest cases of opioid addiction and medical prescriptions.

The prescribing rate of opioids in certain states became a significant factor in drug-related deaths that have occurred, as not all opioid overdoses were intended. Some deaths were results of incorrect prescriptions of opioid consumption amounts by medical professionals.

Responding to the Epidemic by Local Prevention

Because of the accessibility of opioids, anyone can be a victim of substance abuse and addiction. There has been a rise in opioid addiction cases among pregnant women, young college students, and homeless individuals. To slow the epidemic down, the role of the family, the basic unit of society, is to watch out for signs of opioid abuse among its members and loved ones. Prevention of opioid addiction within households is the first step in creating large-scale changes in states and the country.

We can prevent opioid addiction among individuals through proper education regarding the drug’s effects on physical and mental health. Discussing its risks and dangers allows people to create informed decisions for themselves. Collectively, this then creates a stable, safe, and sober environment for the people in the community they are in.

Responding to the Epidemic by Drug Rehabilitation

Substance addiction can sometimes be inevitable when personal circumstances, such as financial stability and mental health, worsens. Addictive substances become a temporary escape from the problems that individuals experience. However, we can always treat drug and alcohol addiction through drug rehab regardless of the severity of the addiction. There are treatment plans, like long-term inpatient rehab, which are designed to cater to specific addiction levels to specific types of drugs, such as synthetic opioids.

There is no shame in undergoing addiction rehab. Acknowledging that you or your loved one needs help is the first step in the journey towards recovery. Helping one to be sober is already helping in the efforts to mitigate the culture of opioid addiction. It is also important to be knowledgeable about the ongoing opioid epidemic to prevent more of our loved ones from falling victim to the abuse of accessible prescription drugs.

At Restore Health and Wellness, our drug rehab in Simi Valley, CA, provides addiction treatment programs and behavioral therapies that are designed for specific types of addiction. We have treatment plans which target specific subcategories of opiates, as the substances’ effects on individuals vary even in a minuscule manner. Specifications matter in drug addiction treatment. Let us discuss how we can start you or your loved one’s journey to recovery.

Disclaimer: This post serves a strictly educational use. It does not reflect the services, products, or therapeutic approaches of this establishment or its healthcare practitioners. The purpose of this blog is not to advertise the products, services, or therapeutic approaches of any other establishment that may be associated with this site. On the subject of safe or legal services, products, and appropriate therapies, recommendations ought to be given by a qualified professional on a case to case basis.