Everything You Need to Know About Stimulant Drugs 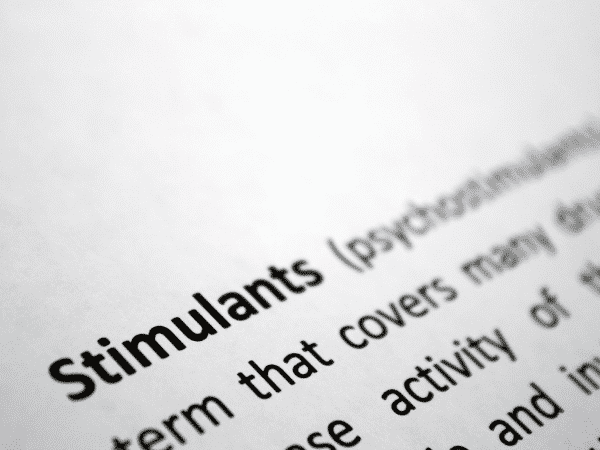 Almost everything you need to know about stimulant drugs, from stimulant drug addiction to where coffee comes from, is available in just a few clicks. However, the rabbit holes of what, why, how, and where might distract from the bigger picture. For convenience, we chose to compile all the need-to-know bits about stimulants, including their history, uses, and possible dangers here.

Drug use has been in place for a long time. We can’t talk about some significant world cultures without mentioning tea or coffee. The world would be a very different place without the invention of Coca-Cola or the applications that the discovery of cocaine helped bring about in medical communities. So, where do we start?

How many kinds of stimulant drugs are there?

We find stimulants in several shapes and forms. Since the discovery of amphetamines, we’ve come a long way in developing medications and substances that we can use to speed up bodily functions. When people talk about stimulant addiction and abuse, they are likely referring to amphetamines of some kind. However, caffeine, nicotine, and cocaine are also stimulants, and people can abuse them as well.

What does schedule II mean?

With any long list of medications, there are bound to be some exceptions and qualifiers. For someone who suspects illicit drugs, there are entire categories not listed here. Stimulants are a category of drugs known for being abused. A glance down the list shows several Schedule II substances and a Schedule I, which are dangerous and can lead to Substance Use Disorders (SUDs). Stimulants speed processes up, leading to a perception about and a reality of ergogenic, or enhancing, effects. Specifically, we’ll talk about nootropics, since “study pills” have contributed a lot to addiction to stimulants, but diet pills sometimes fall under the stimulant category as well.

Not all nootropics are stimulants, but some, like racetams and eugeroics, are sold because nootropics boost or claim to boost brainpower. Stimulants have a long list of functions but are most well-known for treating ADHD and narcolepsy. That is an attractive quality for tired students looking for an edge.

Why are stimulant drugs so addictive?

We could discuss why even a placebo effect might boost performance. Still, before considering using “smart drugs,” perhaps we ought to cover some risks. All drug use carries with it some risk. However, misuse of a drug means exposure in a way that doctors and researchers can’t back. Sure, we should explore drugs for the sake of research, but labs do a great job these days, and scientists devote their lives to this kind of research so that the average person doesn’t have to.

Drug abuse puts multiple people at risk, such as diverting ADHD medication. People need and benefit from these medications when used as directed and under proper supervision. Using medicine only when “you feel like it” can create problems with self-control and misjudging where someone might genuinely be in terms of therapy or overall wellbeing. Using someone else’s medication is fundamentally non-compliant with medical instructions. Being able to talk to medical professionals about substances affecting your body is paramount, especially if said substances happen to be addictive and even more so if the person using them is at risk for developing an addiction. 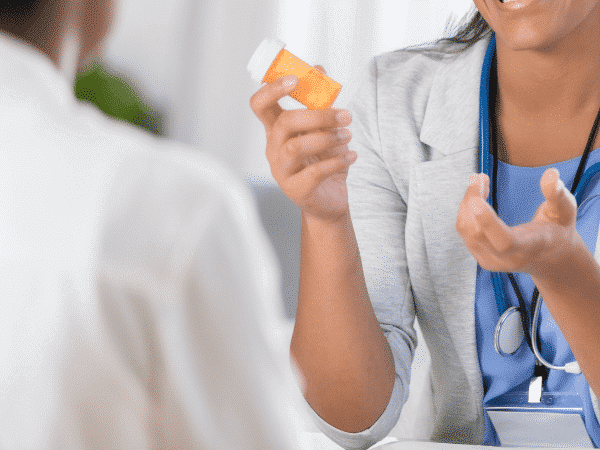 Genetics, environment, methods, and addictive power of the substance of choice all play a role in the risk of developing an addiction. However, there are risks that “speeding things up” can pose, as well. The body is not a limitless supply of energy. When the good feelings are gone, along with your strength and energy, it can be challenging to deal with the crash. That’s not to say that using stimulants is always great, either. Thus, not using stimulants as prescribed can lead to difficulties in physical, psychological, and social aspects.

Danger follows risks in all uses of any drug. For most stimulants, an overdose or misuse can lead to:

Stimulant drug withdrawal symptoms include dysphoria (restlessness), excessive sleep, hunger, and severe psychomotor retardation, while the person’s vital functions remain steady. Physical symptoms usually manifest within the first 3 days and can last around 2 and a half weeks.

The good news is stimulant withdrawal, otherwise called wash-out syndrome, typically doesn’t pose life-threatening physical withdrawal symptoms. However, it can still be tricky, especially in the case of a co-occurring disorder, as psychological withdrawal symptoms can often manifest late in the game, from a week to months after discontinued use. Stimulant detox in an environment where professionals are available is a must for several reasons.

Any drug use is a risk. Having medical professionals and research backing a specific use for a particular drug makes its use less risky. But despite the danger, stimulants have their place in modern medicine. Doctors and researchers have made it possible for people with ADHD, narcolepsy, memory loss in the form of dementia, breathing problems, and even eating disorders to cope more comfortably with these medications’ help. Research by European Neuropsychopharmacology and Dr. Barkley’s famous Milwaukee study about the life spans of people who have ADHD show that treatment, which often includes the use of stimulants, can make a huge difference.

How do stimulants make people without ADHD feel?

Several uses for stimulants exist, as anything that speeds up a bodily process is a stimulant. However, using stimulants prescribed for ADHD, which is a commonly reported form of stimulant abuse, has specific signs:

Difficulties are bound to occur in several aspects of people using drugs, prescribed or otherwise, in ways not originally intended.

How common are stimulant prescriptions?

According to Drug Report, stimulants aren’t among the 10 most prescribed drugs in America. Still, 3 of the 50 most-prescribed medications are bupropion, amphetamine, and methylphenidate at 24.9M, 24.2, and 16.5 prescriptions filled per year.

Stimulant addiction and abuse are prevalent because stimulants can have many benefits. Scientists as popular as Freud was blown away by cocaine, a “miracle drug” that we now know to be dangerous. Diet pills, study pills, or athletically-enhancing drugs are attractive enough. When you add the euphoric effects a stimulant medication might give, the danger becomes more apparent.

There is a clear purpose for some stimulants. There may even be a place at the table for ergogenic categories, and maybe someday we’ll have perfectly safe versions of what we have so far.

Finally, if you need to reevaluate which drugs you should be on, it’s of utmost importance that you talk to your physician. Also, ask them to help you weigh out risks and provide pointers on how to monitor your compliance. Addiction is on the rise, but with the correct parameters in place, stimulants might work.

If you or someone you know is addicted to a stimulant, addiction can be a tough road to travel alone. In particular, addiction to stimulants can be challenging because side effects are dangerous. The “lows” that ultimately follow any “high” can be just as devastating. The cycles are vicious. The aftermath can still spell out future behavioral and psychological problems, even for someone who has already overcome addiction. 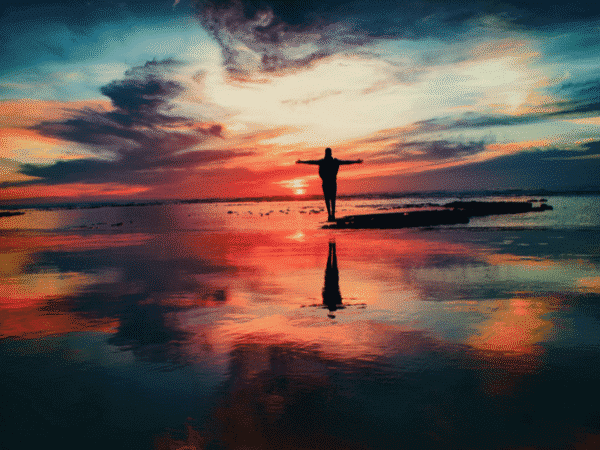 Stimulant withdrawal and detox for Adderall can happen at Restore Health and Wellness Center. Here, we deal with any root issues that might be at the heart of substance use problems. We have a team of professionals ready to help people transition from being trapped to getting on track. If you have any questions or need to book an appointment, please give us a call at 888-979-4570. Check us out or visit our physical site at 6918 Owensmouth Ave., Canoga Park, CA 91303.