What Happens To The Body When Overdosed on Heroin? 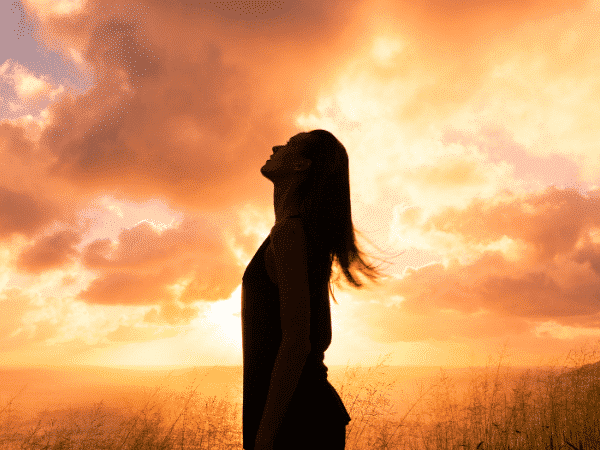 Governments around the world are trying to combat substance abuse, some more successful than others. But there is no denying that heroin overdose is something that continues to ravage the globe.

Being one of the prevalent social problems, fighting substance abuse is not just the government’s fight.

Instead, it’s also your duty as a citizen to know facts about drug abuse, drugs, and their effects on the body.F

In this article, you’ll learn more about the drug called “heroin.” In street language, heroin is known by many terms, including “big H,” “horse,” “hell dust,” and “smack.” Learn more about this substance and why it’s a threat to everyone’s health and safety. 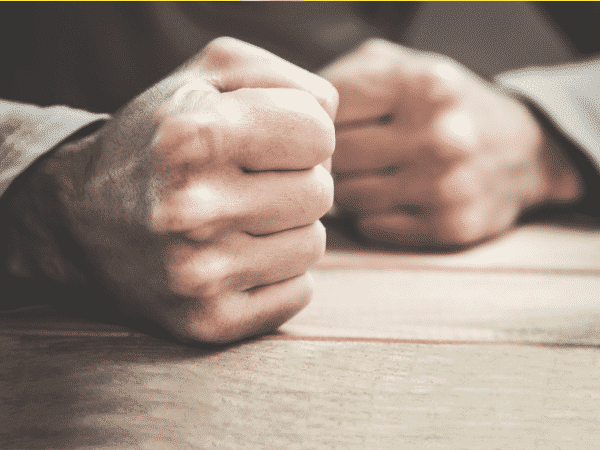 Heroin is an opioid drug or a drug belonging to the category of pain medications. Drug suppliers get heroin from morphine, a natural substance present in opium poppy plants commonly found in Southeast Asia, Southwest Asia, Mexico, and Columbia. Today, heroin is classified as an illegal drug in most countries, especially in the United States.

Its use and prescription for medical use remain illegal, even for proper and health-related purposes. However, drugs like OxyContin and Vicodin yield similar effects to heroin. Constant use and reliance on these two drugs can open the doors to heroin usage and abuse. People inject, smoke, or sniff heroin to use it.

Apart from the direct dangers of heroin to a person, ingestion through the injection can expose the person to other health risks like HIV, Hepatitis C, and B, and bacterial infection that enters the bloodstream.

How Big is the Problem of Heroin Overdoses?

The usage of heroin gives an extraordinary feeling to its users. Continued use of the drug leads to tolerance which reduces its effect. As a result, heroin abusers yearn for more. After continued use, they feel that it doesn’t give the same feeling and sensation during the first time. This scenario leads people to increase the dosage to compensate for their body’s tolerance.

Hence, it then results in heroin overdose, which can be life-threatening. Heroin influences a person’s breathing, heart rate, pleasure, and sleeping. In excess amounts, it can lead to comatose, shortness of breath, and even death.

The short-term effects of heroin overdose include dry mouth, nausea, flushing of the skin, impaired mental functioning, itching, vomiting, and a heavy feeling. These symptoms will often disappear after the body flushes out the substance. In the instance of overdose, doctors can still remedy the situation.

Prolonged use will even yield more severe effects like permanent and irreversible damage to the body’s organ systems like the respiratory, nervous, and circulatory systems. 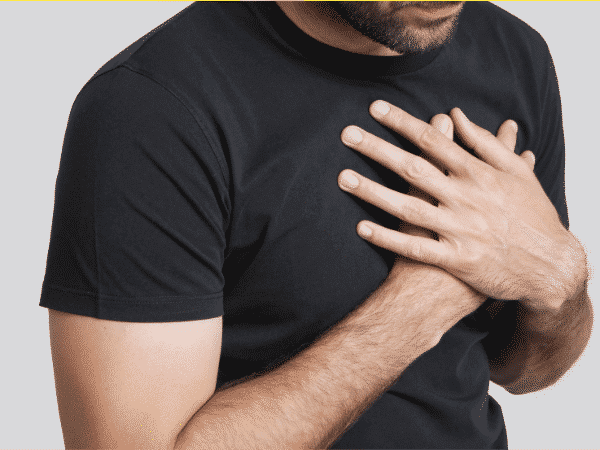 Due to the increased cases in opioid usage, the medical community has developed faster and better ways to ingest anti-heroin substances for overdose patients.

This anti-heroin drug is called Naloxone. To give you a quick run-through of the chemical process, the process starts with converting heroin into morphine which then binds to opioid receptors all around the body. When that happens, your nervous system will respond accordingly. Hence, it yields extraordinary, euphoric effects. However, Naloxone acts like heroin, except that it doesn’t make you feel high.

Just think of opioid receptors as the lock and heroin as the key. To prevent the key from reaching the lock or heroin and opioid receptors in this case, Naloxone will bind itself into the receptors and prevent heroin from attaching to it. As a result, there’ll be no way for the body to feel the effects of heroin since it has no receptor to attach to in the first place.

While it’s good news that Naloxone can reverse heroin’s effects, it cannot reverse its long-term symptoms. Moreover, aside from being a health problem, heroin addiction and abuse is also a prevalent social problem.

In 2018 alone, nearly 15,000 people died from heroin abuse, the CDC reports. NSU Florida and then-President Barack Obama even call it an “epidemic” as heroin overdose and abuse continues to claim lives year after year. What’s more surprising is that deaths can go as low as 15 years old. Therefore, heroin abuse is not just a medical feat. It is also a social problem that goes beyond the halls of medicine.

Does a Person Suffer During a Heroin Overdose?

The short answer is Yes. When heroin takes full effect, the person may experience slower breathing and heart rate. The short-term symptoms above may occur as well after the first hour of the overdose. Mental functioning is clouded and impaired during the overdose period.

If the case is severe, it can lead to extremely slow breathing, leading to comatose and possible brain damage.

What Happens to the Body When Overdosed on Heroin?

As brain cells need oxygen to function, lesser oxygen can lead to its death or impairment. In the long-term, heroin overdose can mess up the brain’s functioning and gravely impact the person’s cognitive abilities.

What to Do if Someone I Know Overdosed?

Detecting the signs of overdose is easy as most of it is obvious. If you’re a medical professional or medically-trained individual (e.g., first responder), try to look for signs of life. Is the person still breathing? Is there a pulse? Right after that, dial 000 (triple zeros) to call an ambulance.

Do not perform CPR if you’re not medically trained to do that, especially if the patient is unconscious. However, perform first aid treatment if you’re trained in first aid response for overdose patients. And more importantly, the cardinal rule here is to stay calm. Do not panic because you’re the only sane and functioning person in the room. Be alert and wait for the ambulance to arrive. 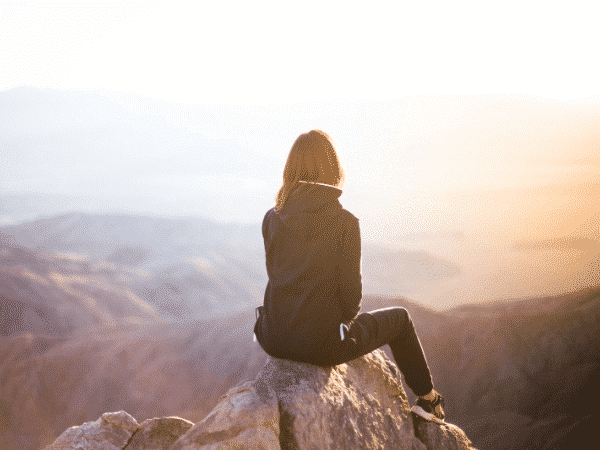 At Restore Health and Wellness Center, we offer quality drug addiction treatments and recovery programs for patients suffering from heroin abuse. Our facility is state of the art and has witnessed the transformation of countless patients battling against drug and alcohol addiction.

Let us help you or your loved one get the treatment necessary to be rid of heroin addiction and get on the path to wellness for good. Call us now at 888-979-4570 to get started.