Difference Between Drug Users and Abusers 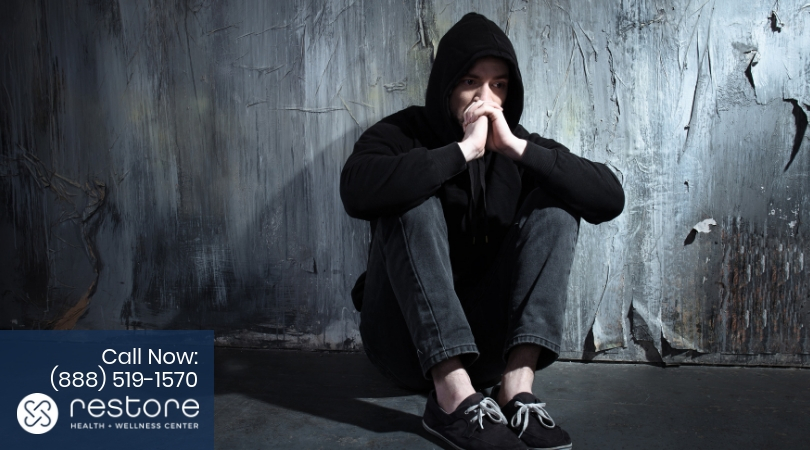 What’s the difference between a so-called recreational user and a drug abuser? Is there a gray area between them, or is there a clear boundary—a threshold beyond which lies addiction? One thing is fairly certain—for the future addict, that boundary is a moving target, always somewhere ahead in the distance, like sailing toward the horizon, no matter how bad the situation looks to impartial observers. Many drugs are known as “gateway drugs” that start with recreational experiences that move into chronic addictions and dependencies.

Most drug users start in their teens. Experimentation does not necessarily lead to problems or to addiction. For some, though, drugs and alcohol provide something that otherwise seems missing—a sense that “this is the way I should always feel.” These early users are at greater risk of eventual addiction. It’s always best to stay away from addictive mood-and-mind altering substances — period.

Others move more slowly toward addiction, enjoying getting high without paying too heavy a price for it until gradually it becomes something they do more often and in greater amounts. At some point, the brain chemistry involved changes to the point where normal existence—unaffected by drugs—is inadequate and unsatisfactory, and returning to the drug becomes first a nagging thought and then an obsession that crowds out any thoughts about abstaining.

Both of these patterns can be experienced by people later in life, who may have never been attracted to drugs for “recreational “ use but had their first exposure as a result of being prescribed pain medication. Again, some like the high right away, while others don’t notice until they try to stop. Often, people take pain medication as prescribed, which later turns into recreational use, until you’re physically dependent on the drug to survive and are dealing with a full-blown addiction.

Here are the things that accumulate and grow over time for problem users: frequency of use; amount used; the amount of discomfort inevitable upon stopping abruptly (often experienced in a jail cell); and the degree of obsession to recommence after a period of abstinence. Along with this progression is a parallel downward progression in terms of life problems, strained or damaged relationships, financial difficulties, isolation, desperation, anxiety, and depression.

Whether or not the drug user has crossed a threshold into addiction is not always clear-cut, but addiction interventions and substance abuse treatment can be highly effective in breaking the cycle of abuse for long enough to make a realistic assessment. Contact one of our treatment specialists if you or a loved one are affected by drug abuse.