Justin Bieber Opens Up About His Struggle With Xanax Addiction 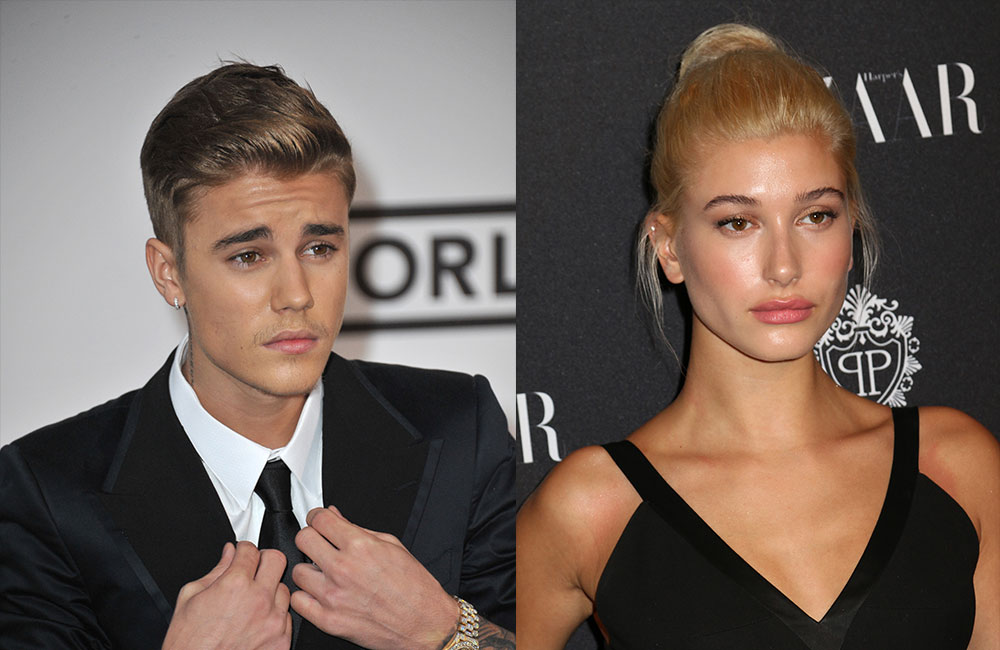 Early last week, Justin Bieber and Hailey Baldwin’s Vogue cover interview was released to the public, giving the world the first intimate look into their lives, marriage, and even Justin’s past drug problem. Most fans and foes of the popstar can recall Justin’s downward spiral half a decade ago, at the peak of his career. In his interview with Vogue, Justin discussed his battle with Xanax abuse. He admits to using the sedative heavily to mask his insecurities and fast-paced lifestyle. Justin explained, “I found myself doing things that I was so ashamed of, being super-promiscuous and stuff, and I think I used Xanax because I was so ashamed. My mom always said to treat women with respect. For me that was always in my head while I was doing it, so I could never enjoy it. Drugs put a screen between me and what I was doing. It got pretty dark. I think there were times when my security was coming in late at night to check my pulse and see if I was still breathing.”

Bieber’s fame and success came at a young age, and he continued breaking boundaries in music for a decade straight. However, like many child stars, Bieber fell victim to the wild lifestyle. In his late teenage years, he felt invincible and on top of the world, admitting that it led to his ‘arrogant’ behavior.  The world watched as Bieber fell from the top, becoming one of the most hated men in America at that time. Bieber regularly made headlines, many of which involved run-ins with the law. In 2014, he was arrested for a DUI, which quickly linked his outlandish behavior with a substance abuse problem.

Following his drinking and driving charge, Justin turned to one of his religious mentors for help. The singer underwent an informal detox at the friend’s home in New Jersey in late 2014. Rather than entering a medical setting to detox from Xanax and alcohol, Bieber took a more private and holistic route. This rarely works for people, and it is highly advised that no one attempts a detox at home. However, fortunately for Justin, this was just the break he needed, as he has not ingested a drug in the five years since.

Few people are fortunate enough to quit using drugs and alcohol without professional help. What works for one person won’t always work for another. There isn’t a cookie cutter program for addiction treatment that provides success for everyone. Therefore, it is important for people struggling with a substance use disorder to find a drug rehab facility that takes an individualized approach to treatment.

If you or someone you know is struggling with substance abuse or addiction, do not be afraid to speak up. Asking for help is sometimes the hardest part of recovery, but it is always worth it. Pick up the phone and call the addiction treatment professionals at Restore Health and Wellness for more information on starting your recovery journey today. We offer xanax addiction treatment and use proven methods to help you or a loved one break free from addiction. Visit us at 6918 Owensmouth Ave Canoga Park, CA 91303. 24/7 Admissions (818) 722-9019. On-Site Contact (818) 806-3914.