Fentanyl the ‘Third Wave’ of US Opioid Crisis 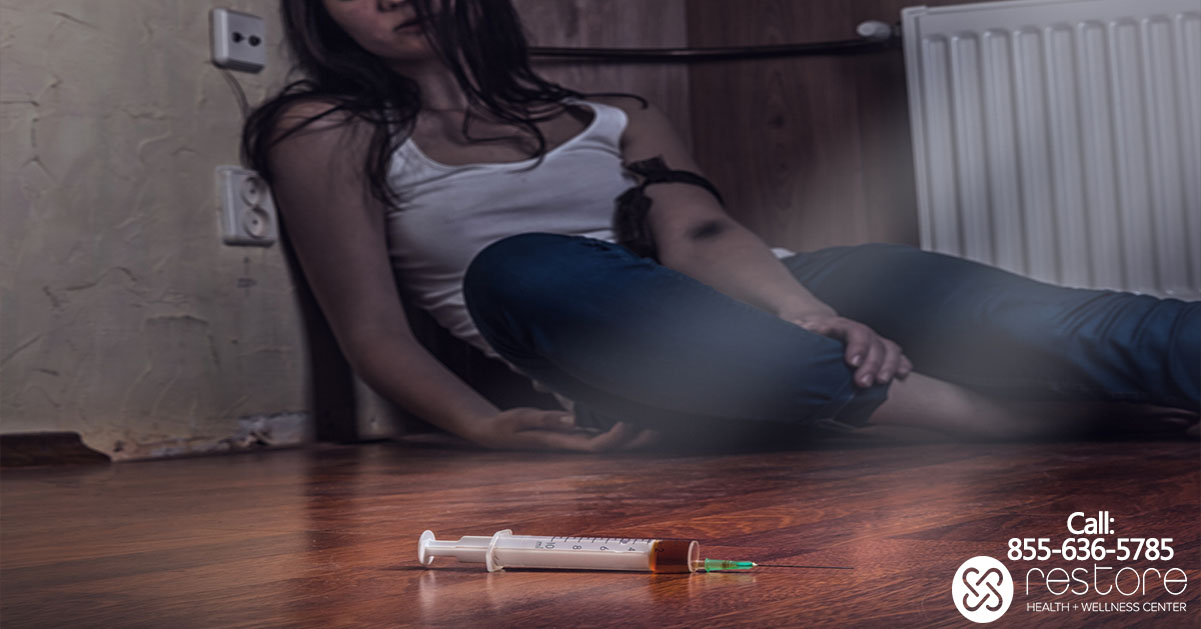 In the last few years, Fentanyl and other synthetic opioids have ravaged communities throughout the United States, and the U.S. government is trying to look for new solutions to the ever-growing crisis. According to Centers for Disease Control and Prevention (CDC), synthetic opioid deaths have increased 72% from 2014 to 2015, from 5,544 to 9,581.

The recent uptick in overdose deaths reported by the CDC may be one of reasons why the U.S. House of Representatives’ Energy and Commerce Committee’s Oversight and Investigations Subcommittee held a hearing on March 21 to discuss the impact that Fentanyl and other synthetic opiates are having on cities across America.

According to Subcommittee Chairman Tim Murphy, a Republican House Representative from Pennsylvania,” illicit Fentanyl has become a potent additive to heroin, cocaine, or even counterfeit prescription drugs.” Murphy and other lawmakers say something more needs to be done to combat the crisis, but for now, discussions of a specific solutions to the problem have been scarce.

Synthetic Opioid Abuse, Which Affects Men From 25-44 Worst, May Be Underreported

Despite the fact that many drug addiction and health policy experts are already shocked by the increase in synthetic opioid overdose deaths across the country, the amount of deaths from these drugs may actually be much greater than has been reported. Given that many medical examiners do not have the resources to analyze for Fentanyl or its analogues, they may be incorrectly classifying some deaths from synthetics as overdoses from heroin or other opiates.

While it can be difficult to get accurate numbers on the true extent of the synthetic opioid crisis, it can help to better understand which demographic groups have been affected the worst and why. CDC research indicates that the group experiencing the most overdoses on synthetics are men between 25 and 44 years old, many of them who are economically disadvantaged and have been legally prescribed opiates in the past. Many of these individuals may have first been prescribed opiates for pain before turning to illicit drugs like heroin and Fentanyl.

Recently, a joint study by the CDC and Ohio state officials found that more than 60% of all heroin and Fentanyl overdose death victims had been given at least one opioid prescription in the 7 years before they died. While it’s long been known that the use of prescription painkillers like Oxycontin and Vicodin can later lead to the abuse of harder drugs, CDC experts have found that in many cases, synthetic opioid overdose victims actually have had an active or even a recently refilled opioid prescription at their time of death.

Experts believe that individuals may turn to drugs like heroin and Fentanyl when their opioid prescriptions run out, or when they develop a tolerance, making the medication ineffective at treating pain from injuries, muscular problems, cramps, and other sources. In addition, many prescription painkiller patients may begin taking illicit drugs if and when they feel withdrawal side effects from prescription opiates. In an effort to ‘feel better’ and reduce many of these uncomfortable problems, a user may then decide to combine his or her prescription medication with a variety of illegal painkillers.

The recently failed attempt to pass a replacement to the Affordable Healthcare Act (ACA,) commonly known as Obamacare, had many experts concerned. The Republican-sponsored American Health Care Act (AHCA,) known by some as Trumpcare, would have cut billions of dollars in state funding for drug addiction and mental health treatment, potentially leading to thousands more deaths each year. In an effort to save lives and improve care for opioid addicts, a group of more than 400 healthcare organizations, the Coalition to Stop Opioid Overdose, sent a letter to Congress urging them not to sign the AHCA.

Now that the passage of the bill has failed, many healthcare providers, addiction experts, and first responders are breathing a sigh of relief, but there are still many challenges ahead as deaths continue to undergo spikes in a variety of areas. The ACA replacement, according to experts, would have deprived lower income Americans of most opiate addiction treatment options, instead, leaving them in jails or emergency rooms and overburdening a health care and justice system that’s already stretched to the breaking point.

No one wants to become an addict, but after making a few bad choices, it can happen to absolutely anyone, no matter how disciplined, hardworking, or healthy they might be. So, if you or someone you love is abusing pain pills, heroin, or synthetic opiates, get help today. Every day you wait is just another day you’re allowing your addiction to intensify, and another opportunity to experience a dangerous and potentially deadly overdose.

No matter when you choose to get help, Restore Health and Wellness Center LA will be there for you and your family. With a variety of traditional and alternative therapies, individualized treatment plans, detox, and aftercare support services, Restore Drug and Alcohol Rehab Center is here for you through every step of the rehabilitation process. Visit our addiction treatment center in Encino, CA at 6918 Owensmouth Ave Canoga Park, CA 91303. 24/7 Admissions (818) 722-9019. On-Site Contact (818) 806-3914.