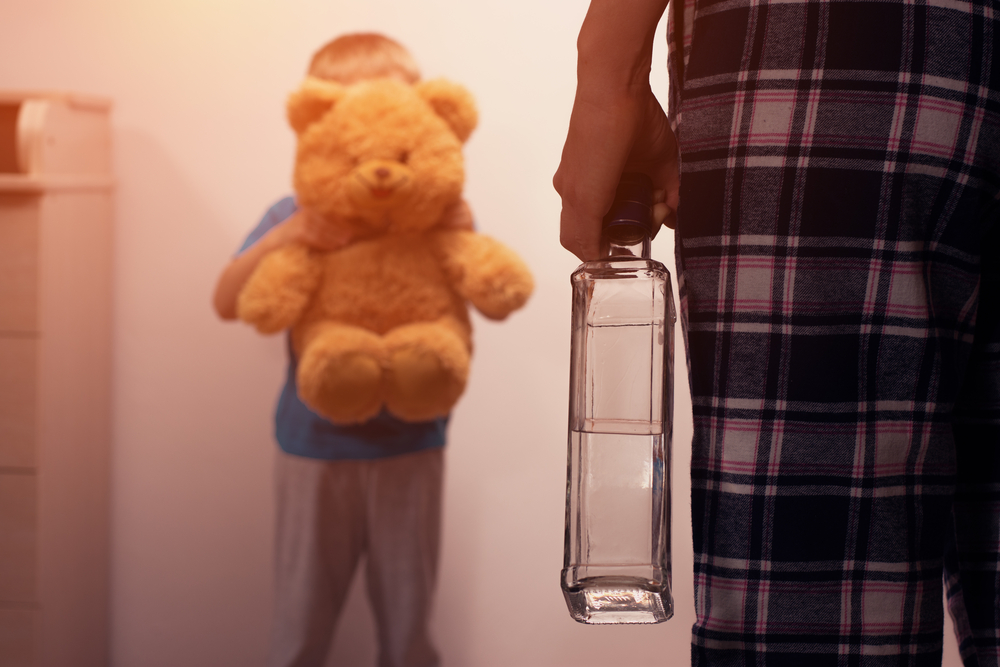 COA Week is less than a decade old, having been founded in the U.K. in 2009. Despite being recently founded, the Week is quickly growing in popularity as its message of awareness and hope spreads internationally. With major events occurring in India, the U.K., and a variety of other locations, this year is set to be the most impactful yet for COA Week.

This year, India is hosting its first-ever COA Week at Dr. A.V.Baliga Memorial Hospital in the city of Udupi in India’s southwestern Karnataka state. The hospital has already begun to host a variety of events to commemorate the Week, including group meditation and a moment of silence, events with local artists, and a series of educational lectures for the hospital’s medical staff, local colleges, and the general public.

On February 15th, NACOA has been invited to host it’s annual David Stafford Memorial Lecture at the British House of Commons. The lecture, which commemorates David Stafford, one of the original founders of NACOA, will involve multiple speakers sharing stories of parental alcoholism, it’s negative effects on children, and ways that it may be able to be prevented in the future. The event is hosted by Liam Byrne, a longtime Member of Parliament for Birmingham Hodge Hill and former Chief Secretary to the Treasury under British Prime Minister Gordon Brown.

NACOA Celebrated its 25th Anniversary in 2016, But Much Work Remains to be Done

Since 1990, NACOA has provided support for the children of alcoholics throughout the U.K. and beyond. One of the organization’s best-known services is a free helpline that allows alcoholism suffers and their families get advice, guidance, or simply someone to talk to during a challenging and often heartbreaking time in their lives.

However, NACOA helpline is only one of the organization’s many programs and initiatives– and in recent years, the charity has expanded to online publishing, blogs, videos, event sponsorship’s and speeches in order to share its message of hope. While these efforts have helped combat parental alcoholism, there’s always more that can be achieved– and it looks like NACOA is ramping up its efforts each year to tackle the problem head-on.

If you or someone you care about is suffering from alcohol or drug addiction, the best time to act is now, and visiting the Restore Health and Wellness Center’s website is a great first step. The Center’s website is filled with valuable information about addiction treatment options, and includes information about both traditional and alternative therapies may be able to give new hope to patients who are suffering.

The website also educates visitors about the Restore Center itself, a luxury rehab center with multiple facilities in Los Angeles. Restore uses a community-based approach and a strong support network to fight addiction from the inside out, helping patients heal their mind, body, and spirit while becoming a better version of themselves. Visit our alcohol rehab center in Encino, CA at 6918 Owensmouth Ave Canoga Park, CA 91303. 24/7 Admissions (818) 722-9019. On-Site Contact (818) 806-3914.