Is Addiction Hereditary or Genetic? 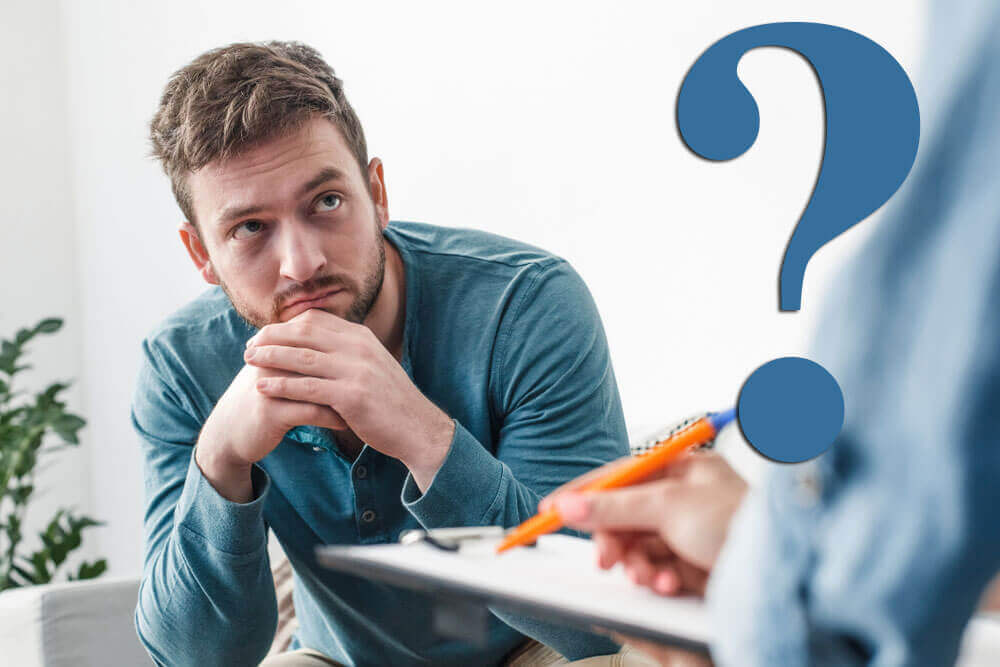 Have you ever wondered why some people become addicted to drugs or alcohol and others never do? Is there some kind of force in the universe sentencing certain individuals to tenure of battle with unhealthy substances? It is hardly that dramatic but there is indeed plenty of evidence out there supporting the presence of genetics and heredity in addiction.

Consider that current family studies including twins, siblings, and adoptees show that roughly 50 percent of an individual’s risk of becoming addicted to alcohol, nicotine, or more severe drugs is linked to genetics. So, does that mean you are more likely to turn to drugs simply because a family member has traveled that road?

The answer is yes, with a caveat. Children with parents who abuse alcohol or drugs carry a higher risk of developing similar addiction problems; however, that does not mean without a doubt that those children will eventually become addicted or use drugs at all. In fact, most children in these familial situations do not develop their own addictions but they are likelier to at least try various substances that could lead to addiction. Let’s look closer at the “why” of this scenario.

Genes are functional units of DNA that make up the human genome, providing the information that directs the body’s fundamental cellular activity. If a child has at least one parent who abuses drugs or alcohol, that child may inherit a genetically influenced likelihood for doing the same. Households with addiction present commonly inspire behavioral problems and subsequent increase in risk of trying drugs or alcohol, and children in these situations generally have more opportunities to try addictive substances.

Keep in mind, however, that even if a child inherits a risk for addiction, it does not mean it is their destiny. Of course, it is much better for a young person or adult to avoid the risk entirely, as addiction is a severe and chronic disease of the brain which directly affects its reward and motivation sectors.

When viewing substance addiction from a medical standpoint, experts continue to study differences in its hereditary or genetic origin. The main driver in a genetic disease is an abnormality in genome, while hereditary diseases stem from a genetic DNA mutation passed on from parents. And therein lies the debate: does addiction take form from familial genes or mutations in genes?

Roughly 50 percent of the reason for the presence of addiction lies with genetics. For example, if a person is predisposed to process drugs or alcohol in ways that render its pleasurable effects more pronounced than feeling nauseous and the host of other negative results; that person has a tendency to develop addiction.

Scientists have found specific genes that directly correlate with the brain’s reward centers and subsequently contribute to addiction. These “strong genes” drive movement in brain synapses between neurons, which reveals a higher risk of addiction.

People with a genetic predisposition to addiction may experience fewer warning signs from their body that signal when it’s time to stop using, or they may also have varying levels of serotonin, our bodies’ neurotransmitters that naturally regulate mood. Out-of-balance serotonin levels have direct correlation to depression.

A recent scientific survey found that children of addicts have at least twice the chance of struggling with addiction themselves at some point in their lives, but less than half actually do become addicts. This is due either from not inheriting those specific genes or as a result of a physical environment that contributes to how the genes are expressed. A family history of alcoholism, for example, is generally linked to a genetically increased risk of the same, depending on how closely related relatives may be.

Consider that children with just one parent struggling with addiction are up to four times likelier to become addicts, while the presence of more extended relatives with addiction does not have the same association. Simply stated, growing up in an environment heavily influenced by substance abuse and addiction can have an extremely strong effect on a person’s penchant for that same action. It is important to keep in mind that learned behaviors and environment can change how a person perceives and approaches drugs or alcohol.

Keep in mind that when exposed regularly to large amounts of addictive substances, it is very likely that abusing a substance will rewire a person’s brain to develop a craving for more; even without a strong genetic component. Culture plays a big role, as do other environmental elements including:

Genetics and heredity, along with an array of other environmental factors, makes a very complex relationship when it comes to addiction but that does not mean it is out of reach to rise up and beat addiction. A blend of medical assistance to detoxify, followed by completing a rehab program, is a proven and effective means to restore a healthy life.