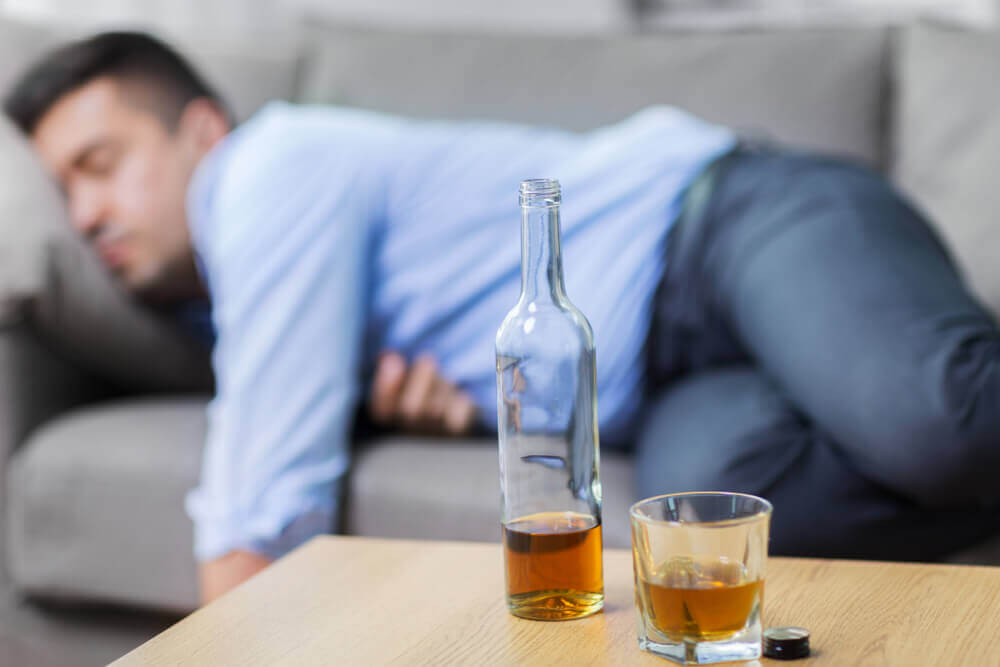 How alcohol affects your sleep

Alcohol is a tricky enemy of a good night’s sleep. If you enjoy a night on the town and drink wine, beer, or spirits; you know that alcohol usually leaves you feeling drowsy. That stands to reason, as alcohol is a depressant with the ability to help you fall asleep. Roughly 20 percent of Americans actually use alcohol to help them go to sleep, but that is a habit that wreaks havoc with sleep patterns.

Truth be told, alcohol and sleep do not make a good relationship. All kinds of mini skirmishes take place in your body, which in the end result in a bad night’s sleep that can make it feel like you haven’t slept at all. In fact, alcohol is associated with numerous negative health consequences including conditions from nuisance cosmetic issues like signs of aging to cancer and other diseases. Alcohol can also conceal a variety of toxic effects that gradually wear away at a person’s health.

It Doesn’t Take Much

Many people believe that heavy drinkers are the only ones at risk regarding alcohol use but recent studies reveal otherwise. One such study stated that just a single drink can shorten a person’s lifespan and while debate remains regarding positive effects of drinking in moderation, some medical professionals suggest that even occasional drinkers are at risk of cancer from alcohol intake.

Interestingly, a recent Finnish study revealed that alcohol has a direct negative impact on sleep’s restorative qualities. This is important in many ways as sleep in adequate quality and quantity is one of the most critical elements to a long and healthy life. Today’s busy lifestyles can make it difficult to add more sleep time but even small behavioral changes can significantly influence restorative sleep quality.

Did you know that even one drink impairs sleep quality? Low alcohol intake decreases physiological recovery from sleep by more than 9 percent and moderate consumption lowers sleep’s restorative sleep quality by nearly 25 percent. High consumption boosts that number to 40 percent. And don’t think that you’re in the clear just because you’re young and active—alcohol’s harmful effects are more pronounced in young people than seniors and affects active people the same as sedentary.

You might feel invincible when you’re young and exercise six days a week but you are still very much susceptible to alcohol’s negative effects.

Let’s look closer at what alcohol does to sleep patterns.

The battle of sleep rhythms. Consuming alcohol before bed is directly linked to slow-wave sleep patterns known as delta activity; the deep sleep responsible for memory formation and learning. The alpha activity pattern is also switched on and the two together affect restorative sleep.

Interrupted circadian rhythm. A night of drinking will often knock you out into sleep quickly but you’ll likely wake up in the middle of the night. Alcohol affects the body’s normal production of chemicals that induce a sleepy feeling and then subside after you’ve had a good night’s sleep. The chemical adenosine initiates sleep quickly but it dissipates just as fast, and most people wake up well before they are fully rested.

Multiple bathroom trips are never compatible with sleeping well. Our bodies know when it is night and time for sleep, and automatically put our bladders on hold until morning. But alcohol is a diuretic and interrupts the normal sleeping pattern.

It is important to further review circadian rhythms and their critical effect on our health. Circadian rhythms operate on a 24-hour cycle governed by a tiny region in the brain that acts as a master biological clock. Circadian rhythms regulate almost all of our bodies’ processes including metabolism, sleep, cognitive functions, and mood.

When alcohol is introduced, it disrupts that process and does not allow our biological clock to remain synchronized; resulting in widespread negative effects throughout the body including some of the following:

The liver is the body’s filtering system, metabolizing food and chemicals and ridding toxins from the bloodstream. The liver operates according to circadian rhythms and alcohol compromises that process and can potentially lead to disease.

The name alone sounds bad and for good reason. The gut and related microbiome act as a “second brain” under powerful circadian rhythms. Disruption from alcohol can weaken the gastrointestinal tract and allow leaking of bacteria and other bad things to enter the bloodstream.

Melatonin is the body’s natural “sleep aid” and critical facilitator of our sleep and wake cycles. Even a moderate dose of alcohol an hour prior to bedtime can reduce melatonin production by nearly 20 percent. Evidence also exists confirming alcohol’s interference with our internal sleep drive, making us sleep or feel like sleeping at unnatural times, which throws off the traditional sleep-wake cycle.

The best way to regulate alcohol consumption with sleep patterns is to allow plenty of time between for your body to metabolize without interrupting your sleep.

For more information on alcohol’s role in sleep patterns, contact Restore Health and Wellness Center at (888)979-4570 or restorecenterla.com.