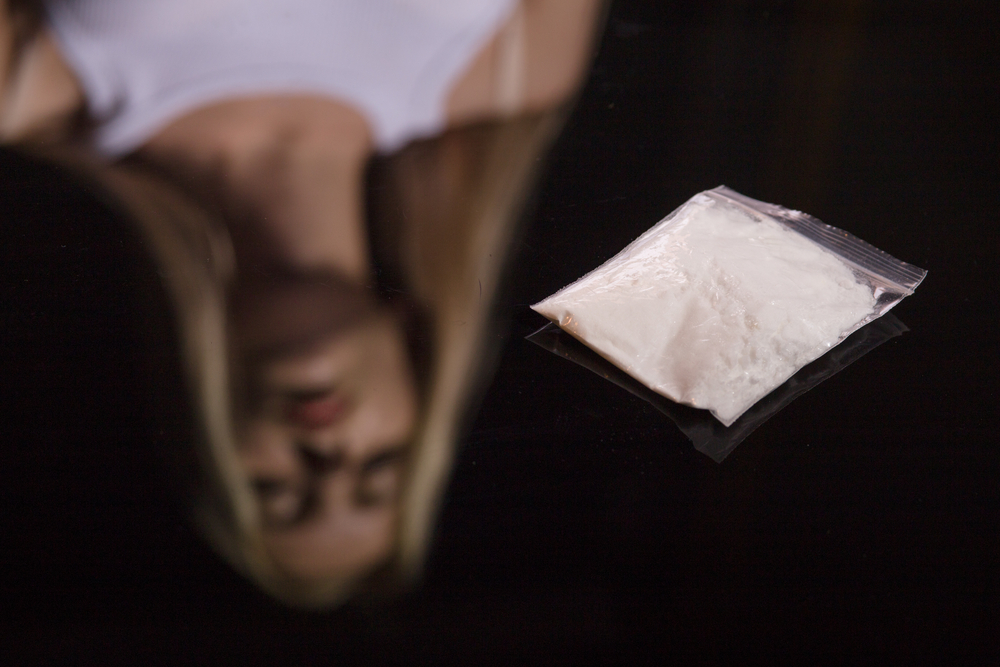 Cocaine, also called “coke” or “blow” is an incredibly dangerous and addictive stimulant that can found both powdered and in rock form. Cocaine detox is unique in that withdrawals can occur when a heavy user of cocaine just cuts down on the amount ingested. Completely stopping using the drug isn’t required for there to be withdrawal symptoms.

Primary symptoms of cocaine detox may often include:

Cravings for cocaine and feelings of depression can last for several months following abstinence from long-term heavy use, especially if the addict was using it daily. Symptoms of cocaine detox can also include thoughts of suicide in some people! During withdrawals, the powerful, intense cravings for cocaine can take a long time to disperse. Even though the “high” associated with the use of cocaine becomes less and less pleasant over time and can actually start producing fear and paranoia rather than joy, the cravings can remain powerful. This is why cocaine addiction treatment is such a viable option for those addicted to this drug.

Fortunately, these symptoms usually disappear over time. People who are experiencing cocaine withdrawals will often use alcohol, sedatives, hypnotics, and/or anti-anxiety medications such as diazepam (Valium) or lorazepam (Ativan) to self-medicate. However, using those drugs is not recommended because oftentimes it simply shifts addiction from one substance to another.

The withdrawal process from cocaine is not usually as unstable or volatile as withdrawals from alcohol. But that is not to make light of the cocaine detox process. Withdrawal from any chronic substance abuse is very serious and can have serious consequences. There is always a risk of suicide, sustaining permanent damage from the withdrawal symptoms or overdosing after going through the detoxification.

How Many People Abuse Cocaine?

With withdrawal symptoms like these, why is cocaine abused so much? There are several compelling reasons why cocaine is such a popular drug to use in the United States and worldwide. In 2014, there were an estimated 1.5 million current cocaine users in America, according to the National Survey on Drug Use and Health. The main reason is that cocaine produces a feeling of extreme joy by causing the brain to release higher than normal amounts of certain biochemicals.

When cocaine use is stopped completely or a binge ends, a severe crash follows almost immediately. This crash is then accompanied by a powerful craving for more cocaine, continuing the cycle. Also, cocaine detox often has no physical symptoms like the vomiting and shaking that accompanies the withdrawal from heroin or alcohol, so it can seem less severe than other substances. In the past, the medical community and the general public underestimated how powerfully addictive cocaine can be.

Close to half of all people addicted to cocaine also have a mental disorder. The two most common mental disorders associated with cocaine abuse are depression and attention-deficit disorder (ADD). These dual-diagnoses should be suspected and treated properly. When dual-diagnoses are diagnosed correctly and treated, relapse rates are dramatically reduced. At all times, prescription drug use should be monitored carefully in patients who abused cocaine.

We make it our business at Restore LA to understand every aspect of drug addiction recovery. Community support, detox, luxury accommodations, inpatient and outpatient treatment programs, outdoor activities, holistic treatments, and volunteering, all supported by diverse forms of therapy and licensed professionals, is what you will find here with us. Our cocaine addiction treatment program is modern and holistic. Your addiction recovery process will be tailored specifically to your needs with a combination of traditional and alternative therapies. Visit our drug rehab center in Calabasas, CA at 6918 Owensmouth Ave Canoga Park, CA 91303. 24/7 Admissions (818) 722-9019. On-Site Contact (818) 806-3914.