Treatment for Meth Addiction in California 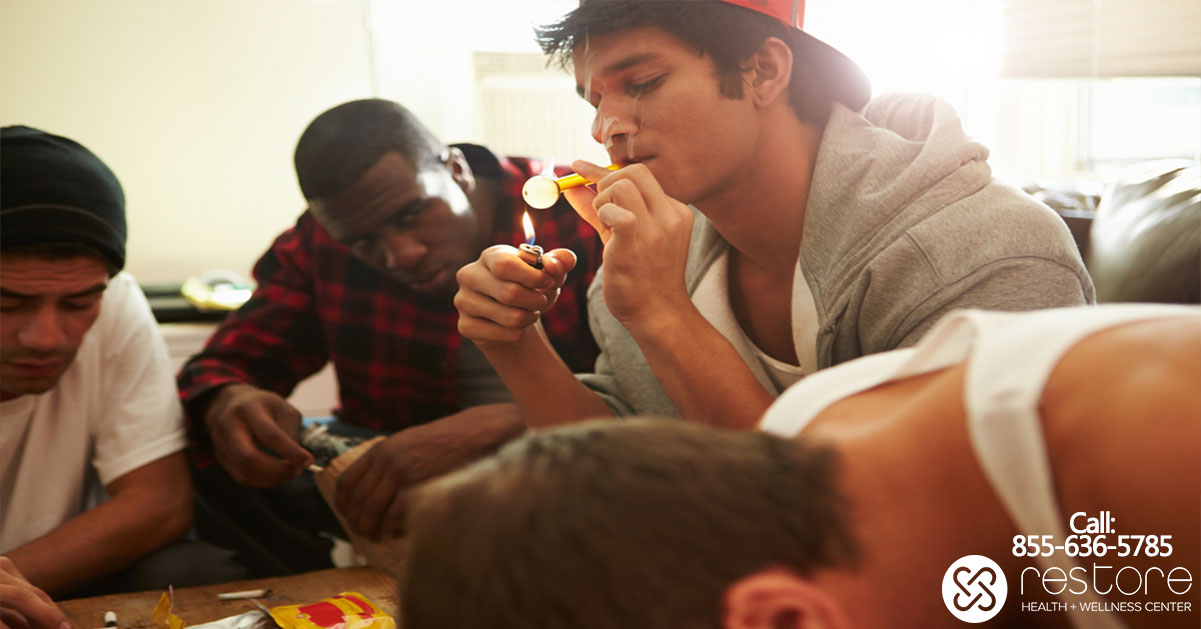 Meth is an incredibly dangerous drug, and users don’t only get high, they often experience psychotic episodes in which they become violent or act strange. In addition to psychosis, meth addicts may experience serious long term damage to their vital organs, including their brain.

What are the Short-Term Side Effects of Meth Addiction?

The short-term side effects of meth can include: 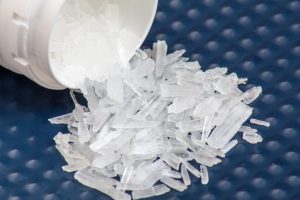 What are the Long-Term Side Effects of Meth Addiction?

The long-term side effects of meth can include:

What are the Best Treatment Program Options for Meth Addiction? 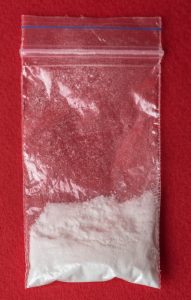 Other research shows that Dextroamphetamine, a stimulant medication used to treat ADHD, may also decrease meth dependence in users and potentially lead to other positive treatment outcomes. Researchers have looked at a variety of other medications, including gabapentin,  risperidone, sertraline, ondansetron, and modafinil, but have not found conclusive evidence that any of them are effective. Most experts agree that much more research is needed to help discover and test medications that may be able to help those who are dependent on meth conquer their destructive addictions.

This lack of effective and proven medication means that most meth addiction treatment strategies are forced to rely on behavioral therapies, including cognitive-behavioral therapy (CBT), as well as contingency-management interventions.

Cognitive-behavioral-centered approaches, such as the Matrix Model, incorporate a variety of treatments, including family therapy, drug-testing, 12-step treatments, and other similar therapies to help a user get and stay sober. In contrast, contingency management interventions focus on providing patients rewards for abstaining from drug use and continuing their treatment program.

Meth addiction is one of the most tragic drug epidemics in the United States. Sadly, not only does it change a user’s body, it can radically change their personality and brain chemistry. Research indicates that, in many cases, psychosis developed when an individual is under the influence of meth may come to haunt them later in life, even if they have been sober for years or even decades.

However, much of the long term damage caused by meth can be prevented if a user gets treatment early enough. Brain scans of many meth addicts show that after 14 months sober, their brains look nearly the same as individuals who do not use drugs. Therefore, if you or someone you love is suffering from an addiction to meth, don’t wait another day to get the treatment you need.

At Restore Health and Wellness LA, we’re committed to providing the highest-quality treatment possible at our accredited, state-of-the-art recovery facility. Our meth addiction treatment programs are tailored to fit the needs of each patient. Treatment plans combine both evidence-based and holistic treatment therapies to ensure success in recovery.