4 Things About Synthetic Drug Addiction You Didn’t Know About

Posted on May 2, 2022 by Restore Health And Wellness Center 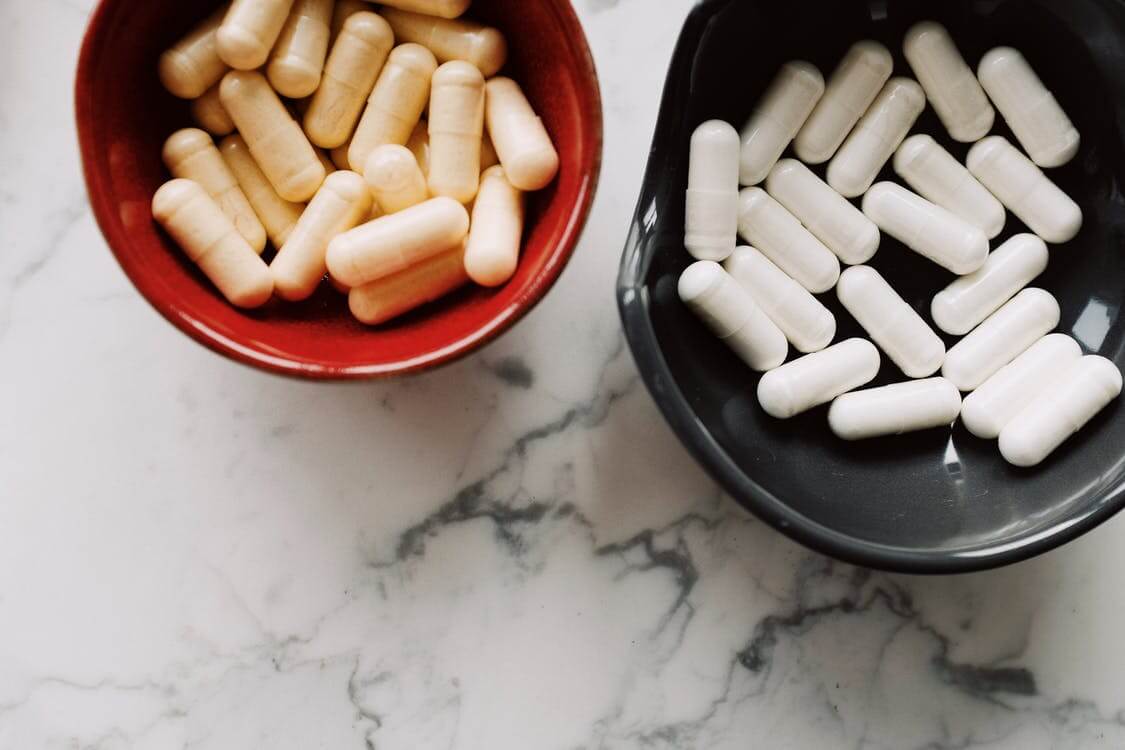 Synthetic drugs are medicinal products that contain chemical compounds manufactured in a laboratory. Some can treat medical conditions when used as prescribed, but they can be dangerous if abused. Taking these kinds of substances repeatedly can lead to synthetic drug addiction.

An example of a synthetic opioid approved for legal manufacturing and distribution is fentanyl. Doctors can prescribe this to patients who are experiencing severe pain. However, it can cause severe problems like overdose when illegally sold or mixed with other drugs.

Illegally manufactured synthetic drugs are more potent than traditional plant-based ones. Since the former isn’t regulated and not tested for safety, people using them don’t know what they’re ingesting. Drug manufacturers can include any type of chemical and sell them as whatever they claim them to be.

Using these drugs can adversely affect one’s brain, liver, kidney, and other organs. In addition, they could prompt you to make impulsive decisions that could get you into trouble.

Continue reading to understand the common types of synthetic drugs, their risks, and the treatment that can help you recover from addiction.

Synthetic Drug Use is An Emerging Health Issue

Synthetic drug abuse is a growing health concern not only among adults but also among the youth. A study conducted among high school students shows that 2,407 students, or 4.3 percent of the total sample, have used synthetic drugs in the past 30 days before the data gathering date.

Dealers use the Internet to sell new psychoactive substances. These compounds are usually mislabeled and purposely sold under different names such as plant food, bath salts, and research chemicals. Its affordability and availability make it easy for people to get it.

Synthetic drugs mimic the effects of some illicit drugs. It means they could affect a person’s physical, behavioral, and psychological health. Frequent consumption of these substances may result in tolerance, dependence, and intense withdrawal symptoms.

Synthetic drugs have two major types. One is stimulants, which include ecstasy, bath salts, and opioids. The other type is a cannabinoid, which imitates the psychoactive effects of tetrahydrocannabinol, an active ingredient of marijuana. Let’s look at their differences:

There are various synthetic cannabinoid products, and new variations are continuously made. They are often marketed as potpourri or spices.

Synthetic cannabinoids are man-made, and there are several ways to use them. Some would smoke the plant materials while others inhale a vaporized spray, take it as a pill, or add them to their food or drinks.

They are advertised as a legal and safe alternative to drugs, but it’s the opposite. They are more dangerous and life-threatening since their actual effects are unpredictable.

Also called synthetic cathinones, these drugs can give the same high provided by cocaine and amphetamines. They are snorted, injected, swallowed, or smoked. They are usually powdered and packaged in small plastic bags or foil packages. Bath salts, a popular synthetic stimulant, are perceived to be much more potent than cocaine.

Manufacturers would label them as “unsuitable for human consumption” to keep regulatory agencies from classifying these medications as illegal. Because of this, synthetic cathinones are still widely available.

The most recent addition to the lineup of synthetic stimulants is Flakka. It contains alpha-PVP, which has mind-altering properties. It is a dangerous drug that can cause hyperstimulation, aggression, increased strength, and paranoia.

There Are Serious Risks Associated with Synthetic Drug Addiction

People who take synthetic drugs are at risk of experiencing short-term or long-term side effects. Its impact may vary according to the type of substance, the frequency of use, and the person’s overall health.

The consequences of drug addiction can be far-reaching. They have the potential to affect practically every organ in the human body. Some symptoms include vomiting, chest pain, high blood pressure, muscle spasms, seizures, kidney failure, and stroke.

It could also result in psychological problems such as psychotic behavior, self-harming behavior, homicidal behavior, anxiety, and panic attacks. Aside from this, various social issues may arise due to addiction, including financial problems, unemployment, and legal troubles.

If you are dealing with these medical symptoms, you may get help from a synthetic drug addiction rehab center like Restore. We provide the support you need to recover safely and overcome addiction.

The potency and unknown chemical components of synthetic drugs can increase your risk of overdose. If you experience this, you need to get medical assistance immediately. Only when you’ve fully stabilized can you admit yourself to an addiction treatment program.

The treatment approach you need to take depends on the severity of your situation. These options can help you get better from addiction to synthetic drugs:

People who combine synthetic drugs with other substances or have a co-occurring mental condition may consider an inpatient program. It requires you to live in the facility during the duration of the treatment. Here, you will receive 24/7 medical supervision and social support. This intensive level of care can lower your chance of experiencing a relapse.

On the other hand, outpatient rehab is ideal if you don’t need round-the-clock care or crisis stabilization. This treatment modality allows you to fulfill your daily responsibilities while obtaining the necessary care. After attending your therapy session during the day, you can return home in the evening.

With their ease of availability, many individuals are able to buy them. Abusing these kinds of drugs can cause various negative consequences in all areas of your life. Restore Health and Wellness Center offers a synthetic drug addiction treatment program to help you find recovery and live a sober life. We employ a variety of holistic and evidence-based forms of therapy and one-on-one and group therapy to ensure that we approach the problem effectively. Call us now at (818) 351-1620 to speak with one of our specialists.