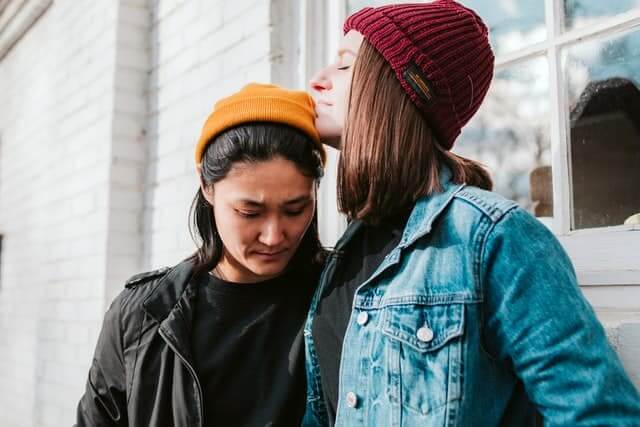 Substance abuse is a massive problem in society but even more so among the members of the LGBTQ+ (lesbian, gay, bisexual, transgender, queer/questioning, plus) community. But what’s the underlying connection between LGBT and drug abuse?

Studies suggest that they are at least twice as likely to use and abuse drugs, such as ecstasy and cocaine, than their heterosexual/heteroromantic peers. From binge drinking and alcohol to drug addiction, those are some of the many problems LGBTQ+ members struggle with.

But why is the prevalence of drug use in the LGBTQ+ community high? In this article, we will tackle the many they face that contribute to LGBTQ+ using drugs. 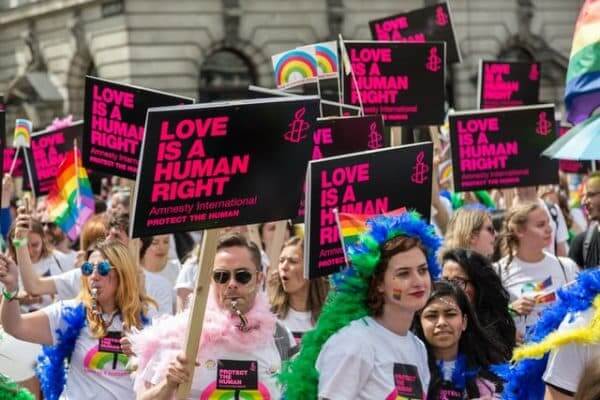 1. LGBTQ+ people are often socially stigmatized and discriminated against.

Despite the growing awareness and acceptance of LGBTQ+ people, they still face judgment and discrimination every day. This is probably the overarching reason there is a strong correlation between LGBTQ+ and substance abuse.

They rarely feel safe because these degrading remarks can come from anyone, family, friends, co-workers, or strangers. They receive a wide range of stigmatization and prejudice. In a light event, they might just hear jokes from their family and friends.

Unfortunately, they also go through more serious situations like hate crimes, emotional abuse, and being passed on for professional opportunities. It’s often because of these events that LGBTQ+ people fall to drug abuse– they self-medicate to distance themselves from the prejudices they experience every day.

The effects the substances give them temporarily numb them from their feelings of discomfort, like anger or fear. 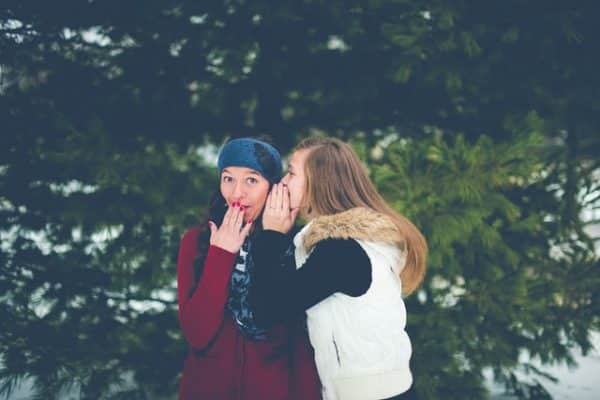 2. Drug abuse is an escape from their stressful life experiences.

The teenage years are already stressful as it is, but it’s even worse for those who don’t conform to heteronormative ideals. Because of the fear of being ostracized by their peers, the LGBTQ+ teens usually spend these years keeping their identity a secret and would do anything to fit in.

Sometimes, this involves doing drugs. While they succeed in masking their identity, their involvement in substance abuse destroys their mind and body.

An unhappy home is another reason LGBTQ+ kids abuse drugs. Families are not always accepting of these lifestyles. So, they may show contempt towards their child and even become violent. Consequently, the person will find solace, albeit momentary, in drugs. 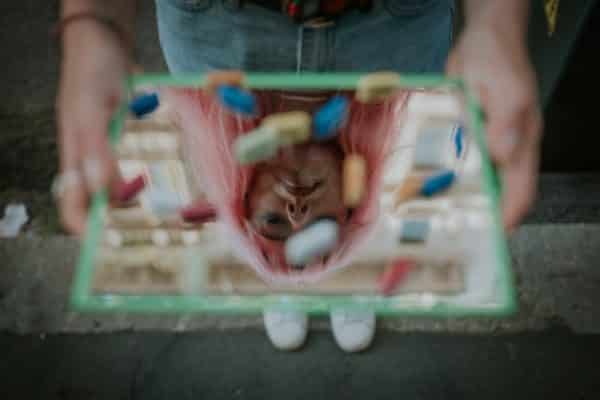 Another consequence of society’s negative view of LGBTQ+ is internalized homophobia. This occurs when a person unconsciously or consciously accepts and identifies with homophobic stigmas and applies these ideas to themselves.

Although this usually occurs to people who are not heterosexual, it can happen to anyone. Internalized homophobia is a result of the idea that everyone is or should be “straight.” This is actually a form of oppression against LGBTQ+ members, excluding their rights, needs, experiences, and concerns while favoring heterosexuals.

Often, this results in self-hatred and feeling uncomfortable with themselves where they cannot express their true identity. To silence these negative thoughts, people will drink and take drugs. This is an effective mechanism that allows gays, lesbians, trans people, and queers to be their authentic selves temporarily. 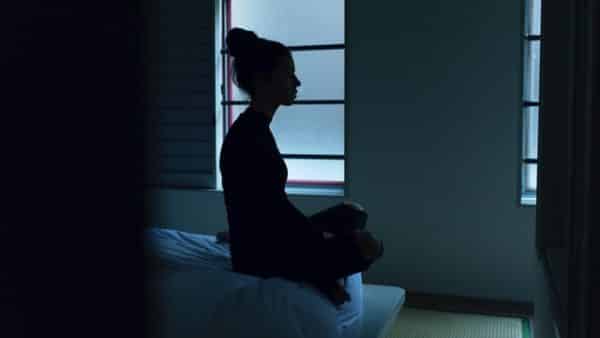 4. LGBTQ+ members have a higher chance of suffering from co-occurring disorders.

Mental health disorders like depression, anxiety, and stress are very common in LGBTQ+ members. More than that, they are susceptible to other types of psychiatric problems like eating and mood disorders. On top of that, they are also prone to serious physical health issues like HIV/AIDS and hepatitis.

The stress of thinking about these disorders and diseases– along with daily prejudices– can push LGBTQ+ individuals to abuse drugs. Subsequently, this can get in the way of them seeking substance abuse treatment. 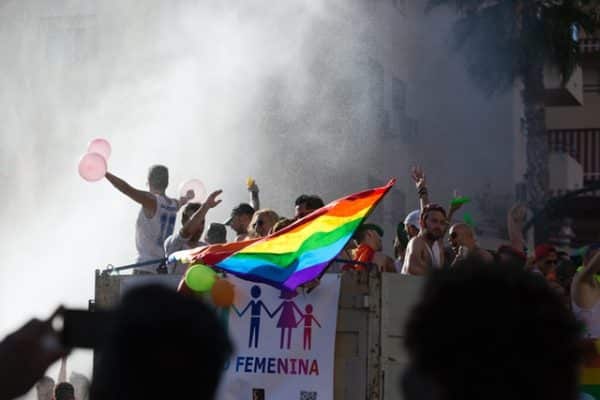 5. The party lifestyle is typical with the LGBTQ+ people.

As a result of society shunning them, they forge friendships and band together, sort of like group therapy for the LGBTQ+. While they can build a support system, they often make these connections in bars and clubs, an environment where drugs and alcohol are abundant.

A study about club drug use among LGBT people found that, historically, this community is centered on activities (bars, clubs, and parties) that heavily involve drinking and using drugs. Exposure to social circles with people using drugs ups the likelihood of LGBT people encountering triggers for substance use and abuse.

Additionally, the way most people perceive alcohol and drugs as expected and normal can contribute to members choosing to use drugs or drink heavily.

With that said, the expectancy and normalization of substances in the LGBTQ+’s “party culture” escalates the risk of addiction for individuals. 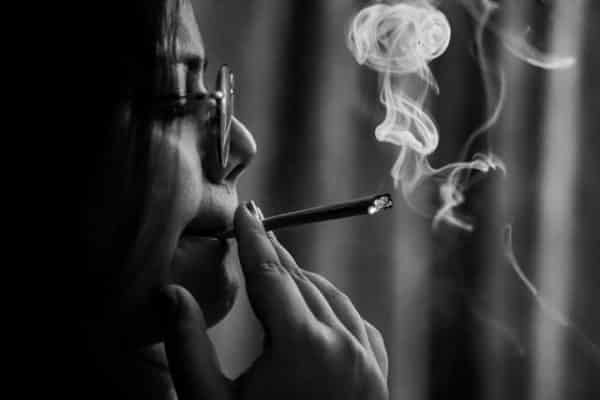 6. It’s difficult for LGBTQ+ individuals to get effective addiction treatment.

We’ve talked about why LBGTQ+ members get into drugs. Now, let’s go over a reason why they remain addicted: fear.

They are afraid that they won’t get the help that they need. They put off seeking substance abuse and addiction help because they feel uncomfortable disclosing their gender or sexual orientation. Plus, they fear that they will end up with someone who doesn’t understand them or are simply judgemental of their lifestyles.

Many equipped professionals are available to help them. Be that as it may, they prefer someone skilled to provide therapy treatment to LGBTQ+ individuals. Perhaps a therapist who is a fellow LGBTQ+ member or at least someone who specializes and has a lot of experience with LGBTQ+ issues.

They want a healthcare professional that understands their problems and genuinely wants to help them. But because this kind of professional is sort of a rarity, it prevents individuals from being straightforward about their substance abuse problems.

Luckily, the power of technology aids them in getting the help they need, such as support groups and traditional therapies, albeit virtual. More and more counselors and therapists provide distance services, either by phone or online. This is a great deal of help to broaden the search for the right counselor or therapist.

We Restore Hope. We Save Lives.

If you are or know an LGBTQ+ individual struggling with drug abuse and looking for substance abuse treatment centers in California, turn to Restore Health and Wellness Center. We provide professional LGBT Therapy tailored to suit your needs. You can visit us at 6918 Owensmouth Ave, Canoga Park, CA 91303, contact us at 888-979-4570, or visit our website here.