Helpful FAQ’s About Inhalants And Rehab

Posted on February 21, 2022 by Restore Health And Wellness Center 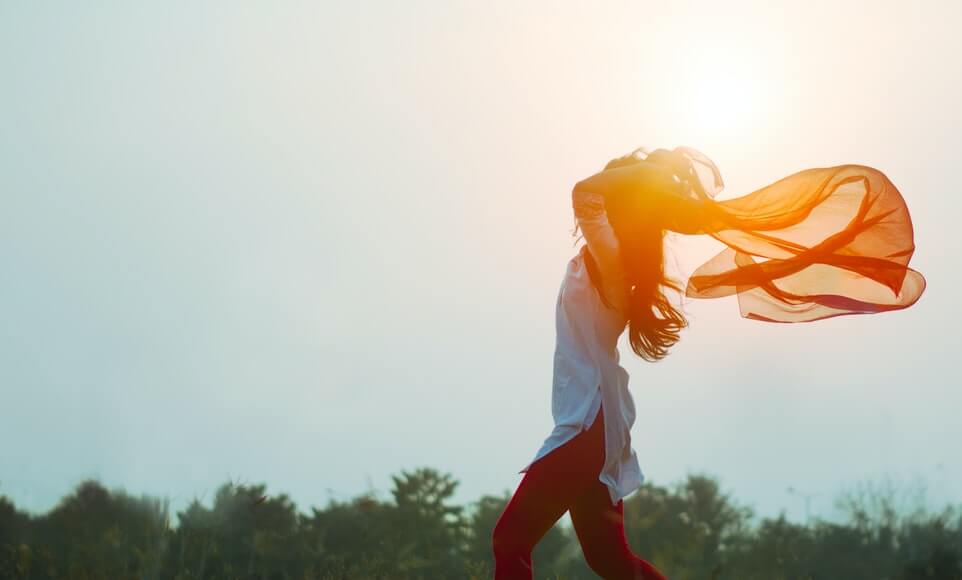 It is difficult to definitively categorize inhalants, due to such a broad spectrum of chemicals, the different variations of these chemicals, and the assortment of use for these products. Inhalants are common household products that are not listed within any of the Schedules under the Controlled Substance Act. These substances cannot be placed into any one class schedule because it would be too difficult and complex to regulate their production and distribution. Despite not being considered a controlled substance, many states have issued some form of regulation to limit and prevent improper use and sale.

One accepted categorization strategy divided the group of substances into four sub-categories: volatile solvents, gases, aerosols, and nitrates. Inhalants include an extensive list of products that are bought at the local store, kept inside every home, and sometimes, make up the insides of a kindergarten classroom – including products such as glues, spray paints, cleaning fluids, and markers. This is a very versatile group of chemical substances, as these products, their composition, and their intended purpose is all volatile.

Inhalants are best defined as volatile substances that produce chemical vapors which a person breathes in, to induce a mind-altering or psychoactive effect. The use of the term “inhalants” describes a vast group of substances that share one definitive quality that separates them from classified drugs of abuse – the method of administration. These products are almost never abused using any other route because inhaling these chemical substances is the only way to produce a sense of high. Inhalants include a wide range of chemicals with different pharmacological effects found in a plethora of products.

Most people do not view or consider these products as a potential substance for abuse. However, some people desire to achieve this particular altered state of mind, whereas others may abuse inhalants simply because they are there, and they can alter reality. Whenever everyday household substances are used by a person to cause a high from the chemical toxins, the product is considered part of the inhalants category of drug abuse.

Inhalants, as the name explains, are inhaled through the nose or the mouth. Common methods of administration include:

Though rare, regular and prolonged inhalant abuse can potentially cause a physical and psychological addiction, however, the degree of dependence and severity of addiction are considered rather mild in comparison to other drugs. The majority of people who abuse inhalants will abuse anything, and these substances are generally not the source of the problem.

Inhalant abuse is a serious matter that will likely always have a substantial degree of concern. Fortunately, unlike two decades ago when the annual outcome for the rate of inhalant use was somewhat unpredictable but mostly rising subtly, a slow decrease in annual inhalant use has been steadily occurring over the last 10 years. Although rates of use are dropping, inhalant abuse is still seen as a threat on the U.S. radar, as it is a prevalent issue that targets members of our nation’s youth in particular.

When used, the chemicals found in inhalants travel to the brain and other bodily organs via the lungs, which sends the chemical substance into the bloodstream in a matter of seconds. In the short moments following inhalation, the user experiences effects similar to those induced by alcohol.

The “high” produced by inhalants only lasts for a few short minutes, often leading users to keep using it over a span of several hours in an effort to draw out the effects. This is very dangerous for the user. By exposing the body to such high levels of toxic chemicals, it can result in a loss of consciousness, and in some cases, death. Due to the powerful effect of these substances, the body starts craving more and can develop an inhalant dependence.

The initial desired high produced by inhalants is often followed by drowsiness, lightheadedness, and visible agitation. If larger amounts are inhaled, almost all solvents and gasses provoke an anesthetic feeling that can potentially lead to unconsciousness. Additionally, the inhaled nitrites tend to increase heart rate and dilate blood vessels, while also producing exhilarating effects. Many individuals reported a strong need to continue using inhalants after periods of use that lasted several days. If you worry that someone you love is abusing inhalants, there are some specific signs you can look for to help identify the use of these substances.

Signs and Symptoms Of Inhalants Abuse:

When abused on their own, inhalants are very dangerous, but mixing these substances with alcohol is life-threatening. Alcohol tends to slow down the functioning of the heart and inhalants have a similar, but fast-acting effect. Alcohol only enhances the toxic effect of these chemicals, which can possibly lead to coma or death when used together. Severe mental impairment can occur with this combination, and not only is it dangerous to the user’s health, but also their actions and behavior.

Long-Term Physical And Psychological Effects of Inhalant Use:

Intervening in the early stages of Inhalant abuse – before it leads to dependence or to abuse of more severe substances – is vital to the health and well-being of the individual. Seeking help from a drug treatment facility that specializes in treating inhalant abuse can put your loved one back on the right track.

When considering inhalant addiction treatment, it is important to keep in mind that a period of detox may be needed. During this initial phase of treatment, there are some common inhalant withdrawal symptoms that can be expected. Inhalants usually accumulate in the fatty tissue of the brain, muscles, heart, and liver, being the reason why some chronic inhalant abusers need longer to fully flush the substance out of their system. Patients of inhalant detox might experience some physical and psychological withdrawal symptoms.

There currently are no treatment medications approved by the FDA for use in inhalant detox, though there is little need for them anyway. Some supplements may be used to help with insomnia and vomiting. Once the patient is stabilized after the detox phase, he or she should be transferred to an inhalant rehab program in either a residential rehab or outpatient rehab setting.

Outpatient programs are also available for individuals with a less severe or complex drug dependency. Clients of an outpatient program continue about their daily lives, while also receiving behavioral therapy and counseling 3 to 5 days a week.  This rehab option for inhalant addiction treatment is more suitable for clients who have a strong support network of friends and family at home.

Inhalant’s abuse is highly dangerous and can quickly lead to a disconnection from society and life in general. If someone you love is abusing inhalants and needs access to quality and effective drug treatment, call Restore Drug Rehab LA to speak with our addiction specialists for further help and information.