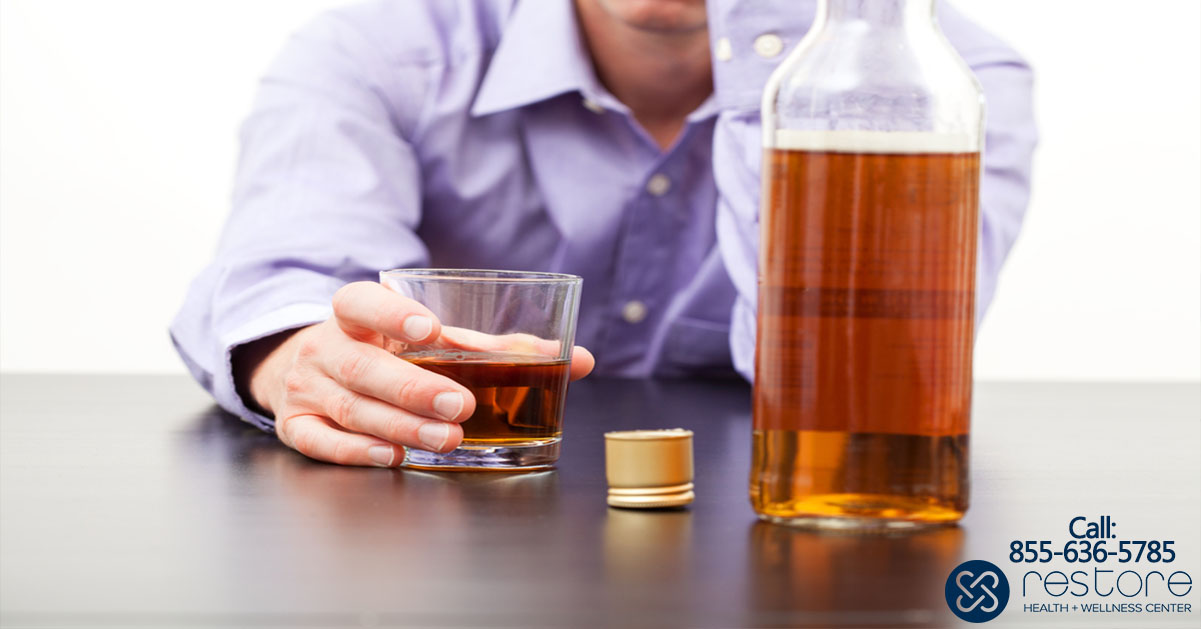 Alcohol abuse and alcohol addiction are some of the most crucial public health problems in the United States today. Each year, millions of families are affected by the physical, mental, and emotional problems that alcohol abuse can cause. That’s why, since 1987, the National Council on Alcoholism and Drug Dependence (NCADD) has sponsored Alcohol Awareness Month, a month-long opportunity to improve understanding of this progressive, dangerous, and often stigmatized disease.

During the month, schools, companies, and organizations everywhere in America are implementing educational programs to encourage more individuals throughout the country to get treatment for alcoholism and alcohol use disorders. In addition, NCADD’s Alcohol-Free weekend, a 72-hour challenge to avoid alcohol, is helping galvanize individuals of all ages to speak up and increase awareness about the dangers of alcohol abuse.

10 of the Most Important Facts about Alcohol Abuse, How we Perceive it, and How it Affects our Families and Communities

It’s estimated that as many as 20 million Americans are currently in recovery, and that number is growing each year. Alcohol Awareness Month is just one of many essential initiatives that organizations around the United States are using to increase awareness of this risky, life-altering and potentially deadly disease.

At Restore Health and Wellness Center, out alcohol treatment programs combine traditional, evidence-based treatments with holistic therapies to give each and every patient the best chance at a sustainable, long-term recovery.

Our multidisciplinary approach to alcoholism treatment is carried out by clinical experts who have years of experience in the addiction field. Every alcohol treatment plan is designed and tailored to meet the specific needs of the patient. Find your road to recovery in our state-of-the-art facility and enjoy the many luxurious amenities we have to offer. If you or someone you love is addicted to alcohol, take a step in the right direction, and make a call today. Your future is waiting.