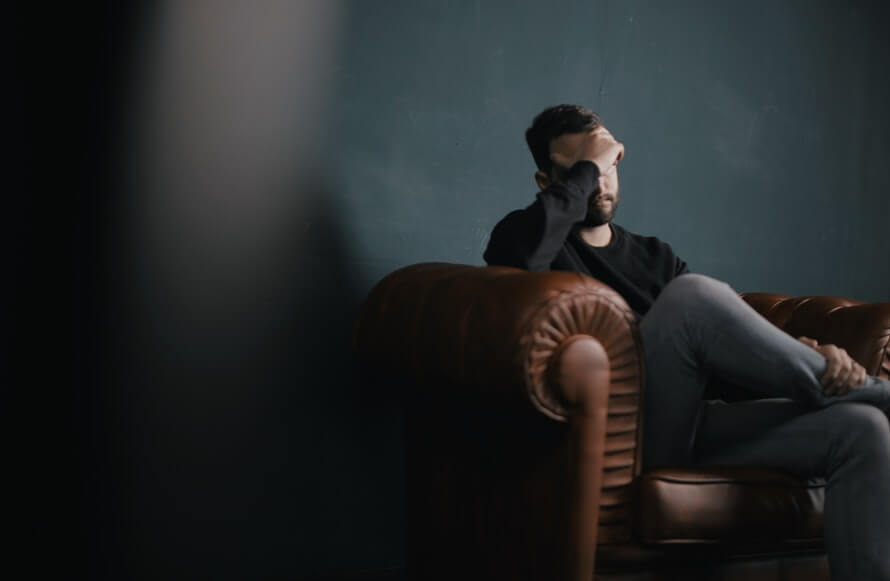 TRIGGER WARNING: This article contains words and images related to substance abuse that can be potentially triggering.

In a report by the National Center for Drug Abuse Statistics, around 165 million or 60.2% of Americans aged 12 years or older have abused substances such as drugs, tobacco, alcohol in the last 30 days. This trend has grown in the past year due to the current pandemic, with 13% of Americans reporting having started or increased their substance use as a way of coping with COVID-19-related stress.

Among all recreational substances, marijuana is one of the most abused in the world. In today’s article, we will give you information on the 8 long-term effects of marijuana, its withdrawal symptoms, and available treatments.

Before we proceed with the long-term effects of marijuana, let’s first take a look at its origin, uses, and chemical composition.

Marijuana comes from the dried flowers of Cannabis Sativa L., a flowering herbaceous plant belonging to the hemp family.  Cannabis is indigenous to Asia but is now distributed and cultivated all over the world. This plant has a long-recorded history as a source of fiber, oil, food, and medicine. It is also used as an entheogen, a chemical substance used in religious or spiritual practice.

For recreational use, marijuana comes as a greenish gray-brown mixture of dried buds, leaves, and stems and is often smoked. For medical purposes, it is often mixed in food. It may also come as brewed tea or in the form of varying resin-like products containing high doses called hash oil, waxy budder, and shatter.

There are around 500 chemical compounds found in marijuana, and the one responsible for the ‘high’ is delta-9-tetrahydrocannabinol or THC. THC is a psychoactive compound, meaning, it has mind-altering properties. Its structure is similar to that of the brain chemical anandamide, which enables it to be recognized by the body and modify normal brain communication.

The other chemicals in marijuana used are called cannabidiol or CBD, and these are the substances derived from marijuana that are often associated with medical and therapeutic use. As opposed to the psychoactive effects of THC, CBD does not cause a high. However, CBD’s medical benefits remain to be a subject of study.

Marijuana is commonly smoked in joints or blunts (hand-rolled in paper similar to cigarettes), pipes, and water pipes (bongs). Smoking marijuana or THC oil in vapes is also an increasingly popular way of using it. As mentioned, it can also be consumed like brewed tea and mixed into food or edibles which can be in the form of brownies, cookies, or candies.

Another way of using it is through ‘dabbing’. THC oil is evaporated into a viscous resin-like form and hardens into a brittle glass-like form called shatter. Fragments of shatter are heated, and the vapor and smoke are then inhaled through a special tool called dab rig or oil rig. This is the most concentrated form of marijuana, containing around 60% to 90% THC.

Marijuana has been the center of various debates especially recently, with changes in marijuana policies across states. Whether it is for legalization or decriminalization, these changes signal how it is gaining greater acceptance for medical and recreational use. However, it is important to note that its therapeutic benefits outweighing its health risks remain to be an open question that science and research have yet to resolve.

What Are The Short-Term Effects Of Marijuana?

Apart from the psychological effects, it also causes:

For some people, marijuana can have the opposite effect, especially in large doses. It can result in:

The effects of marijuana can last up to three hours when smoked, and edibles may last for more. However, THC can still be detectable in the body weeks after use. How long marijuana stays in your system depends on the frequency and manner of consumption.

What Are The Long-Term Effects Of Marijuana?

Although considered to be a ‘natural’ or ‘healthier’ choice for recreational substances, marijuana, like all addictive substances, poses negative long-term effects on a person.

Apart from these long-term effects of marijuana, major health risks are also of concern when marijuana is used with other substances like tobacco or cocaine. All in all, addiction to marijuana or other substances negatively impacts a person’s life, families and communities, and even public safety.

If you or a loved one is unsure about possible treatments for marijuana addiction, we at the Restore Treatment Center are here to help. We are one of the most invigorating adult recovery communities in Southern California. We offer a full continuum of care through specialized rehabilitation programs to help you obtain a new life of sobriety. We restore hope, we save lives. Recovery is possible.