What is Alcohol Use Disorder (AUD)? – Symptoms, Causes, And Treatment 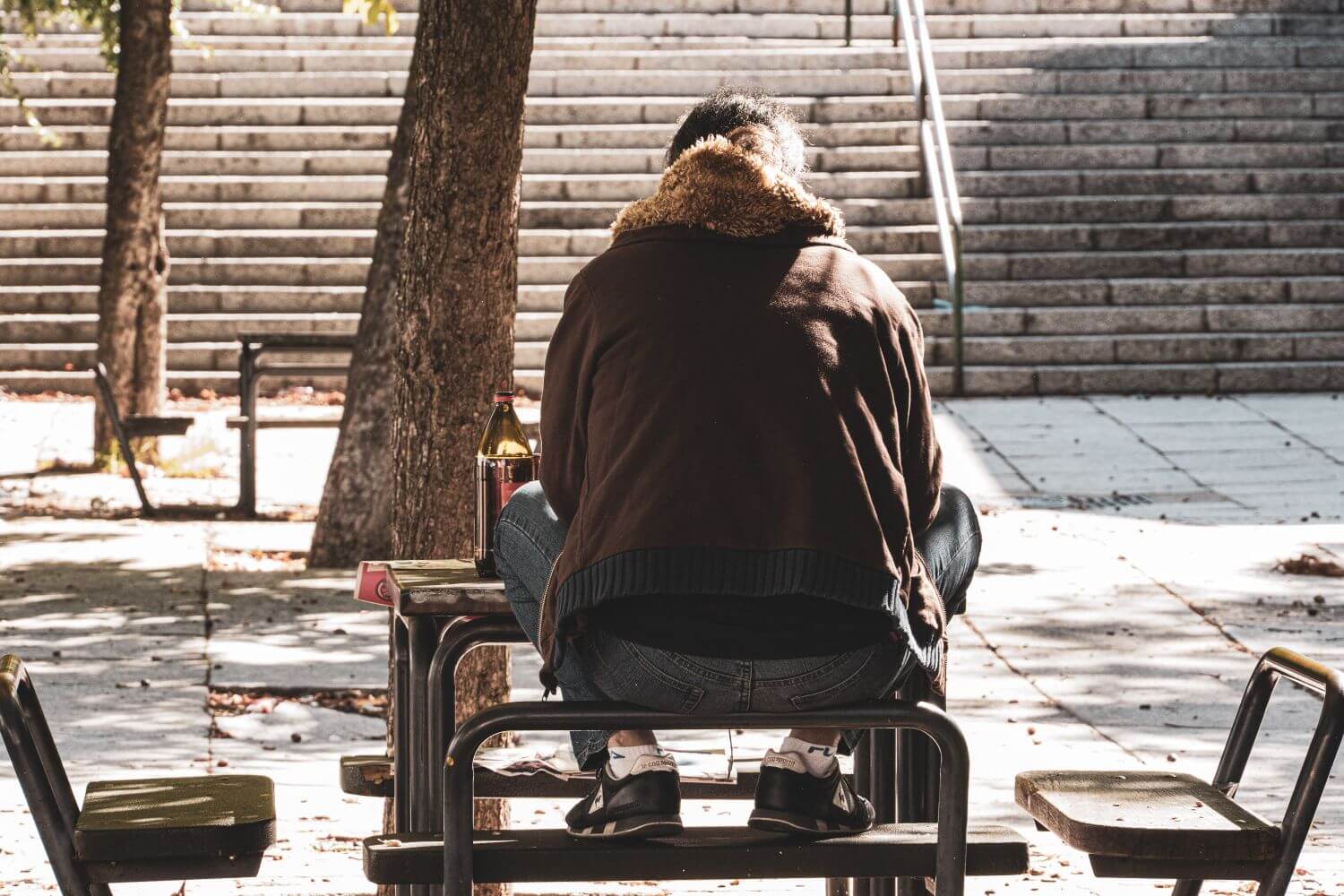 Throughout history, alcohol has been considered a norm for many social practices. It’s even common for adults to have a drink to relax and unwind. While partaking in occasional drinking is fun, many people have abused it and become addicted.

Alcoholism, also known as alcohol use disorder (AUD), dependence, and alcohol abuse, has been a prevalent problem for some time now. In the 2019 National Survey on Drug Use and Health (NSDUH), nearly 15 million people of at least 12 years old had AUD.

What is Alcohol Use Disorder (AUD)?

AUD occurs when a person consumes so much alcohol that they become dependent on it and eventually addicted. As with any addiction, making this substance the center of one’s life yields negative consequences to their health (physical, mental, social, and emotional).

People with AUD have surpassed social drinking. Instead, they frequently and heavily drink, even if it negatively impacts their life. Unfortunately, even if they recognize the consequences, they often won’t stop drinking.

What are the signs of alcoholism?

The stereotypical image of people with drinking disorders holds little truth today. Although many still fit the picture of constantly drinking, stumbling, and falling, some can still function normally despite having a drinking problem. The latter refers to people with functional or high-functioning alcoholism.

Even though it may be difficult to tell who has AUD, there are still some tell-tale signs of a drinking disorder.

Note that people who occasionally excessively drink aren’t necessarily addicted to the substance, but they are at higher risk of developing a drinking disorder.

Physical symptoms of a drinking problem include:

The Diagnostic and Statistical Manual of Mental Disorders (DSM) lists 11 symptoms of AUD:

If a person had at least two symptoms, they had AUD. The severity of the disorder is as follows:

What causes alcoholism in a person?

After long periods of binge and heavy drinking, a person’s body develops a tolerance and dependence on alcohol. As a result, people who suffer from AUDs find it extremely difficult to quit and can lead to agonizing withdrawal symptoms.

But why do people abuse and get addicted to alcohol in the first place? Well, many factors contribute to AUDs. Here are the common causes.

As was previously mentioned, most adults drink to unwind and calm down. However, the occasional drink can turn into heavy drinking, especially for people with, particularly stressful jobs. If they often feel stressed from work, they are more likely to turn to drinking.

Besides stress, other mental health issues, such as depression and anxiety, can lead to AUD. When a person feels depressed or anxious, they can easily turn to alcohol because of how it can temporarily alleviate their negative feelings. But this can become too frequent and turn into an addiction.

A number of medications can heighten the toxic effects alcohol has on the body. Because of this, the individual will continually practice this and become addicted to the effects. However, doing this may result in extremely dangerous and life-threatening situations.

Alcoholism may be hereditary. If a person has a relative with a drinking disorder, their risk of alcoholism increases. Genetics does play a part in this, but another contributing factor is their environment. If the individual is exposed to drinking from a young age and spends a lot of time in that atmosphere, they may be influenced to abuse the substance.

How do you treat alcohol dependence and addiction?

Substance rehab is not a “one size fits all” event. One method may be perfect for one but ineffective for another. However, one of the best ways to treat addiction is to seek help in a professional rehab center. There, there will be multiple programs that vary depending on the person. With that said, here are some ways to treat AUD.

There are medications for alcoholism, and the US FDA currently approves three. These prescribed drugs help cut down or stop a person’s drinking and prevent a relapse: acamprosate, disulfiram, and naltrexone (oral and long-acting injectable). These medications pose no potential for abuse or addiction and can be taken while undergoing other programs, including behavioral treatment and mutual support groups.

Support groups, as the name implies, provide peer support for one another for quitting drinking. This is a low or no-cost option, and meetings happen in plenty of communities at different times and locations. These groups are beneficial to people at risk for relapse.

Also known as counseling, behavioral treatments target the person’s drinking behavior and aim to change it. Examples include:

If you are or know someone struggling with drug abuse and looking for drug treatment centers in California, turn to Restore Health & Wellness Center. You can visit us at 6918 Owensmouth Ave, Canoga Park, CA 91303, contact us at 888-979-4570, or visit our website here.