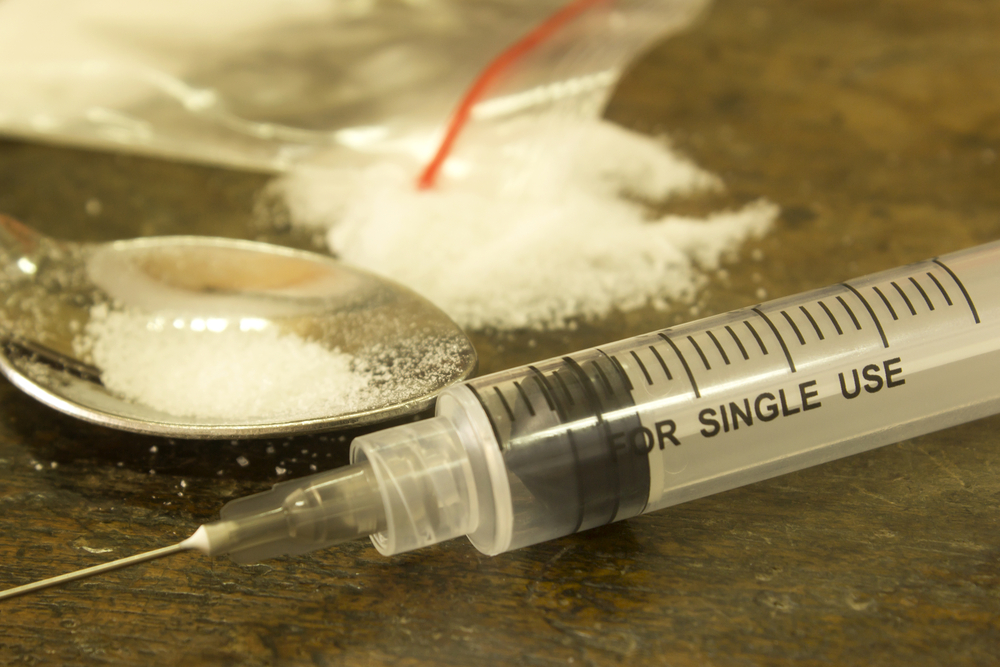 Heroin addiction has taken over the streets and homes of America in an unprecedented wave. According to a report from the Drug Enforcement Administration, heroin use has tripled in the United States from 2007 to 2014. Deaths related to only heroin addiction increased at nearly the same rate in a span of only four years, from 2010 to 2014. In 2010, there were 3,036 deaths related to heroin abuse. In 2014, there were 10,574! Now in 2016, those numbers are even higher. This same report found that deaths related to opioid addiction have also tripled in recent years. But those numbers are only estimates since some people do not declare when they have a heroin addiction. In 2015, the DEA updated its numbers to conclude that there are more than 600,000 heroin users in America.

This has clearly become a public health crisis, with hundreds of thousands of people needing to seek addiction treatment but largely unable to because of the severity of their dependence. A revealing study done in 2012 by the New England Journal of Medicine found that 76% of people seeking addiction treatment for heroin abuse began their drug use with pharmaceutical narcotics like OxyContin. This same report found that 2,761 agencies of state law enforcement agreed that heroin addiction was the greatest drug threat. The 2016 World Drug Report by the United Nations found that the number of heroin users in America reached about 1 million in 2014. That number tripled from the amount in 2003. Heroin-related deaths have also increased by about five times since 2000.

The Availability of Heroin in the U.S.

But this current crisis is different from the one that took over in the 1970s and 1980s. The previous heroin epidemic was concentrated mostly in the inner cities. This time, however, it is mostly located in the suburbs and outlying counties. The DEA has said that heroin addiction is particularly high in the Northeast, the Mid-Atlantic, and the Midwest of the United States, though the bulk of heroin is arriving on our southwest border from Mexico. Not to mention, the price of heroin has soared in the last 40 years. In 1981, heroin was costing about $3260 per gram. By 1999, a gram of heroin decreased to only $622. At the same time, heroin was only at a 10% purity level in 1981. In 1999, purity had increased to about 40%. The purity is even higher today, and the price lower!

However, there are movements all across America to fight the rise of heroin and opioid addiction. Law enforcement has cracked down significantly on drug trafficking, and the government has recommended and even implemented other ideas like safe-injection sites and giving doctors the ability to prescribe small amounts of heroin for users who have tried other treatment methods and failed. These two methods are already being used in Canada and Europe, but there are many in the United States who see this as the government endorsing the abuse of drugs. Medication-assisted treatment, allowing freer use of Naloxone, medical marijuana, and putting addicts into treatment centers instead of jail are also initiatives being experimented with, though again, many of these are highly controversial and facing significant obstacles to become a reality.

But even with numbers like these, hope is not lost. At Restore, we have all of the tools needed to move on from heroin addiction and get effective addiction treatment. Our 45-90 day program is a combination of evidence-based psychotherapy, interactive education, and a structured living facility with 24-hour clinical staff. Visit our drug rehab center in Encino, CA at 6918 Owensmouth Ave Canoga Park, CA 91303. 24/7 Admissions (818) 722-9019. On-Site Contact (818) 806-3914.