What’s Up With Alcohol Abuse in the United States? 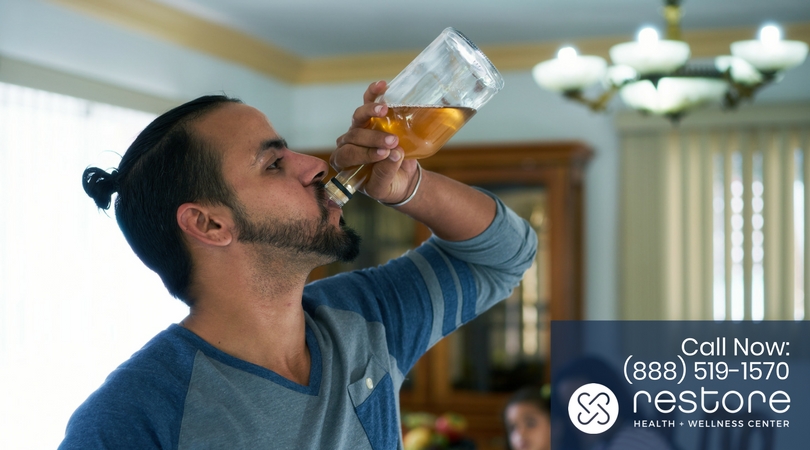 What is Going On With Alcoholism in the United States Today?

Many of us assume that the average American drinks just as we do – we tend to think of ourselves as pretty typical, average folks. The information we reviewed may surprise you…

In the National Epidemiologic Survey on Alcohol and Related Conditions (Wave 2), known as NESARC, NIAAA found that: 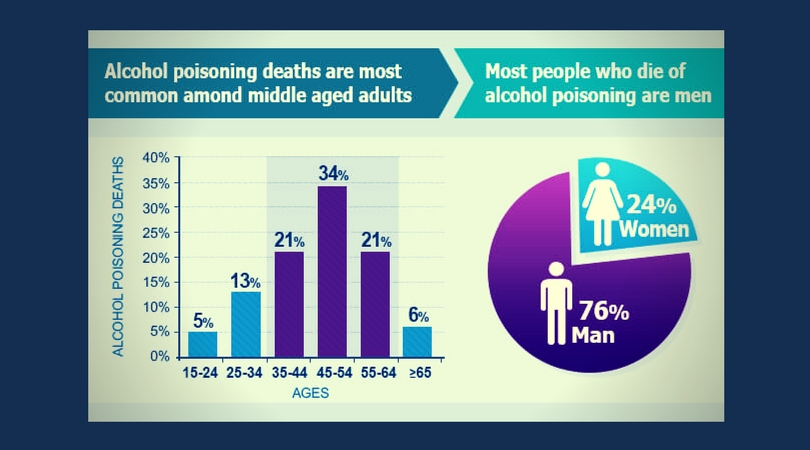 How Much Are People Drinking When They Do Drink?

Binge Drinking is defined as follows:

For women: drinking four or more drinks within two hours

For men:  drinking five or more drinks within two hours.

Drinking at this rate means that within about two hours the blood alcohol concentration will reach about 0.8 g/dL – This is will get a person into definite trouble when taking a breathalyzer test.

Almost 28% of women and slightly over 43% of men reported having at least one episode of binge drinking in the last year.

Alcohol content of these beverages in the standard serving is as follows:

Sizes of drinks served and “the secret recipes” used by the mixologist on duty can result in considerably higher alcohol content in mixed drinks, so be aware of that when someone else is serving you alcohol.

Are You and Those Close to You Drinking Safely?

Alcohol consumption is never safe for anyone who is:

Moderate or “Low Risk” drinking leaves most people less likely to experience an alcohol use disorder. Even observing guidelines for “Low Risk” or moderate drinking,  you may be at risk if you have a family history of alcoholism or addiction. Attempting to consciously control one’s drinking is not a good sign – we usually don’t need to control things that are “in control” and not a problem.

What is “Safe” Drinking?

For men, moderate drinking is considered no more than 4 drinks on a single day and

no more than 14 drinks per week.

For women, the moderate or “Low Risk” guideline is set at no more than 3 drinks on a single day and

no more than 7 drinks per week.

If you’re drinking more than this amount, it’s typically considered “At Risk” or heavy drinking.

Approximately 25% of people who are in this group of heavy drinkers already meet the diagnostic criteria for an alcohol use disorder – either abuse or dependence. Attempting to stop on one’s own when dependent can lead to serious complications and even put a person’s life on the line. It’s always best to seek professional help if you are in this category and want to make some changes in your drinking.

For more information on Alcohol Use Disorders and Treatment, explore the Restore Health and Wellness website.

Whether you are concerned with yourself or with someone you care about, our knowledgeable staff are always available to answer your questions. Evidence-based alcohol rehab and detox is only a phone call away.